Through Unit Testing, developers test independent modules to determine if there is any issue. Integration testing, test interfaces between two software units.

Whether you’re working on a simple web application or building out an extensive enterprise system, testing is a key part of the development lifecycle.

Of course, figuring out which testing methods and review tools to use and when to make the most of our tests is a critical aspect.

Of the many testing methods we can use, unit testing and integration testing are two of the most common. If you’re interested in learning more about the pros, cons, use cases, and best practices for each, keep reading.

What is Unit Testing?

Individual units represent the functions, subroutines, properties, or methods. The purpose of unit testing is to test one of these isolated elements individually.

It's important to note that the term “isolated” is actually a key part of the definition of unit testing.

Michael Feathers, author of "Working Effectively with Legacy Code,” explains that if a unit test interacts with a file system, talks to a database, or can’t be run alongside any other test, it’s not truly a unit test.

Unit testing gained traction long before serverless environments. In fact, it reaches back to the 1950s. Still, modern unit testing is extremely valuable, which is why frameworks like JUnit and updated testing tools incorporate this technique.

The reason why it’s one of the most prevalent types of testing is simple: It’s flexible. A “unit” can be just about anything you want.

It generally represents the smallest logical piece you can break a system down into. This could be a class, method, or individual line of code.

The smaller our unit is, the better our unit test will be. This is because testing a small piece of code gives you a much more detailed look at how it’s performing.

In other words, this testing technique, while targeted, is extremely practical and actionable. Small unit tests run rapidly fast, giving us the option to test thousands of units in a second.

What is Integration Testing?

Integration testing is a testing method that requires us to logically integrate various software modules and test them as a group.

Integration testing helps expose issues in module interaction, which tend to be relatively common because modules aren't all developed by the same individuals or teams.

Additionally, integration testing may be necessary if the project requirements change and unit testing isn’t consistently performed when those changes are implemented.

A few of the most popular approaches include the “big bang” approach or the incremental approach, which is further broken down into the bottom-up, top-down, or sandwich approach.

When done right, unit testing can help us fix bugs early, improve code quality, and even act as documentation as teams carry out routine system testing.

However, it’s easy to go astray when planning unit tests. If we fail to follow the best practices of unit testing, we'll find it hard to realize any benefits from our efforts and our software application could suffer as a result.

So, what do you need to do to get ready for effective unit tests?

Integration testing is another valuable testing method and it’s a step up beyond unit testing, which means it’s the first stage of testing where we’ll begin to explore how the entire system works together.

However, one of the key differences between unit and integration testing is that the latter dives into a much larger codebase, introducing more room for errors that you might miss.

Following these best practices is key to getting the most out of your tests:

Which testing method should you use?

When it comes to the various types of software testing, it's tempting to look at these two testing methods and figure out which one is best suited for our team or development model.

However, one type of testing simply won’t cut it. End-to-end testing is one of the key prerequisites before releasing any system or software.

After all, the cost of bug fixes and security problems after release is substantially higher than fixing them as we go along.

With this in mind, it’s not a question of which testing method we should use, but when we should use them. In other words, use both — keeping in mind the ideal use case for each:

Ultimately, when it comes to optimizing our systems and workflows, there are many aspects to consider beyond unit testing vs integration testing.

If you're interested in working with a team of experts to help you develop an efficient and effective testing strategy, Adservio can help. Contact us to learn more. 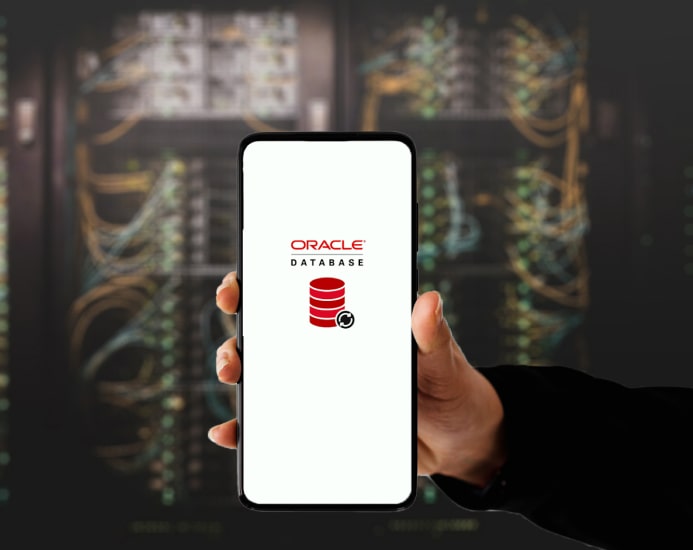 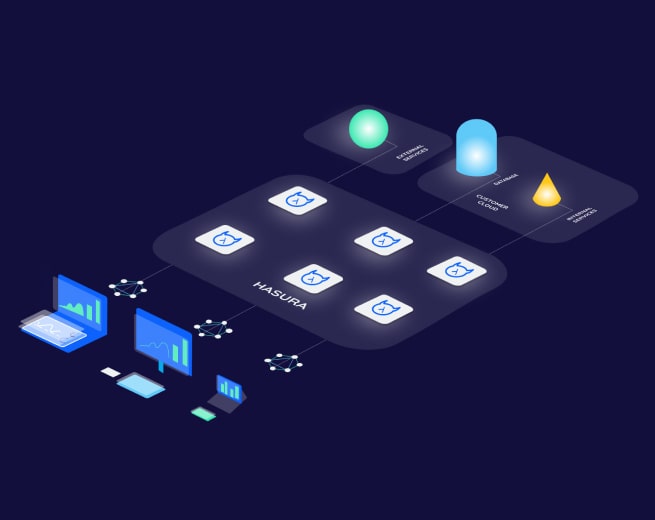 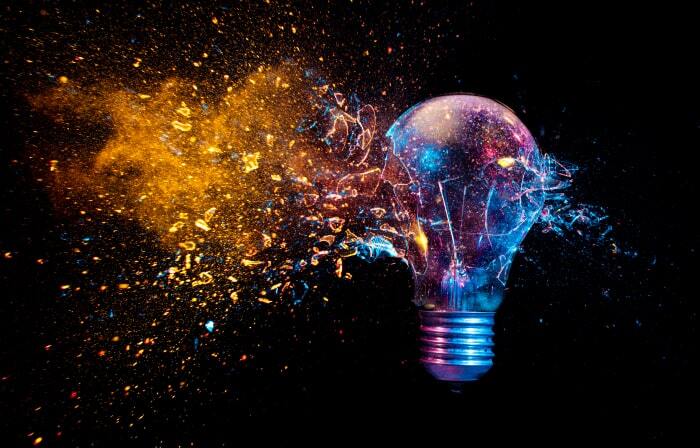