With automation testing, specific tests are conducted via leveraging automation tools to control the execution of tests instead of testings run by humans.

Automation testing is the practise of testing a software application and other tech products using different techniques with specific automation testing software tools. All this process aims to execute a test case suite and check if the software responds exactly the way it is supposed to.

Different types of automation testing tools, scripts and frameworks are used to perform test cases by repeating pre-defined actions and are run without human intervention.

Automation testing uses software tools to automate a series of test tasks that were previously carried out by manual testers.

Just as the name suggests, automated software testing is a method in software testing that uses special software tools to control the execution of tests and then compares actual test results with predicted or expected results.

Instead of a human tester manually testing everything on a site, automated testing automates the process in order to save time while maintaining accuracy related to functionality, performance, and security.

Automation testing ensures that you are able to optimize your productivity without missing important bugs. Furthermore, unlike manual testing, automation testing can check for the functionalities and edge cases for which manual test cases may not have been developed efficiently.

In contrast, manual testing that is driven by continuous human intervention which compiles insights and test results manually. Check few of the main differences between the both.

When choosing what type of test automation to implement, you need to know about the different types of automated testing out there.

Understanding these differences and what they are good for can help your software development team make the most of test automation.

There are several different types of automated testing available today, most known include;

Unit testing is the first level of testing and sets the foundation for other, more extensive testing types. It involves testing individual components or functions in isolation to ensure they work as expected.

Unit testing is performed during the development phase, hence, it is run during the very first phase of testing. Usually is done manually by developers before hanging the software off to the testers.

Worth to be mentioned that the process of unit testing can also be automated.

Unit tests are essential for building a good application as they help identify bugs early in the development lifecycle while helping developers understand the functionality of each unit in the application.

Unit tests also make it easy to reuse code, which helps boost the overall productivity of your team.

The focus of integration testing is on verifying whether the modules or subunits of the application are working properly.

All the individual units of software are taken and then tested all together as a whole in order to guarantee smooth-running performance.

Every software has a purpose why it is built and what aims to serve, and acceptance testing is here to make sure the business requirements are met by determining whether the software is ready for delivery or not to the end-user.

In other words, it determines whether the application responds to what the user wants it to.

The idea of end-to-end testing is to replicate as closer as possible the user behaviour in a complete application environment.

End-to-end tests aren’t cheap to run. Despite that this type of testing is very useful, it can be hard for maintenance, hence, it is recommended to have a few end-to-end test and pend more on unit and integration tests.

This type of testing is done only after developed software functions are fully integrated in the final software. Meaning that, in case that any flaw or any bigger failure occurs at this stage, it will send the application back at the development team for modification and enhancing in accordance with the negative outcomes of the smoke testing.

If the software features fail in smoke testing, it indicates that the software testers can’t go in next testing steps before fixing issues appeared of the software on this stage of testing.

As we know code is something that needs to be updated according to the evolution of technologies or because we want to change, add, remove something from our software, even though it is performing just fine.

In these cases, changes in code can cause unpleasant situations, therefore it is required to test and monitor the performance of the software after these changes.

Regression testing is run especially for verifying that these recent changes in code aren’t affecting the exciting features of the software. In other words, it verifies that the old code works in the same level of performance as they were performing before making the new changes.

Developers are in pursuit of softwares that behave smooth in every kind of workload. Performance testing checks whether the software can perform at a high level and stay responsive and fast when dealing with multiple users as well.

Performance testing makes sure to simulate user traffic and test a software’s speed, stability and responsiveness under workload and identify possible bottlenecks.

If any possible performance hurdles have been identified through performance testing, they need to be removed in order to optimize the software’s ability to perform in a higher level and be able to deliver the best results to the end user.

The most popular automation frameworks include;

The creation and execution of test scripts are done individually for each test case. Testers capture each test step such as browsing, navigation, user inputs, enforcing checkpoints, and then play the scripts to carry out the tests.

This type of framework is used in applications of small sizes.

In contrary to modular framework data-driven can easily pass and make the test scripts work properly for different sets of data.

Using this framework, the number of test scripts is significantly reduced and at the same time, it gives test coverage with reusable tests. Designing this framework requires coding skills and experience in test automation.

Otherwise known as action word-based test automation, it performs automation test scripts based only on the keywords specified in the excel sheet.

The tester is able to work with keywords to develop any test automation script. This framework has shares similarities with data-driven testing.

Even though it can take some time to design keyword-driven automation, it isn’t needed to be an expert in order to be able to write test scripts. Yet, employees with good test automation skills are needed.

The complete application is broken down into smaller independent modules based on which testers create individual test scripts modules. These test scripts can be modified and combined to make larger test scripts to achieve the required scenario.

As the name suggests, hybrid test automation is the combination of two or more frameworks. May teams are using this framework in the current market attempting to leverage the strengths of other frameworks.

The aim of this framework is to develop a multi-functional platform that allows business analysts, developers, testers, etc. to continuously participate.

For a more successful implementation of this framework, development and test teams need to increase and deepen their collaboration.

How to automate tests

Every automation test needs to go through four steps.

Test Cases That Need to Be Automated

You can automate the test cases based on the below conditions, which will also help you increase the ROI on automation.

In short, implementation and practicing successfully the automation testing helps in;

As a bottom line we say that, automation testing definitely helps improve quality and that with speed. In the other hand, not every testing can be automated.

For more in detail benefits of automation testing over manual testing check here.

With all the testing types, it is important to choose the right framework and the right tools for a more successful app evaluation.

Test automation is next step for teams that want to remove the burden of repeating manual tests.

If you’re feeling overwhelmed by this burden of testing and don’t know where to start and how to proceed, reach our team of professionals and let us help you test with automation and increase the quality of your products before releasing it to the end-user. 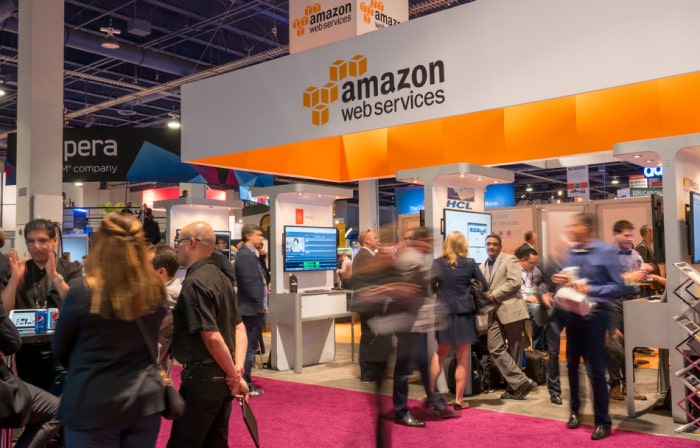 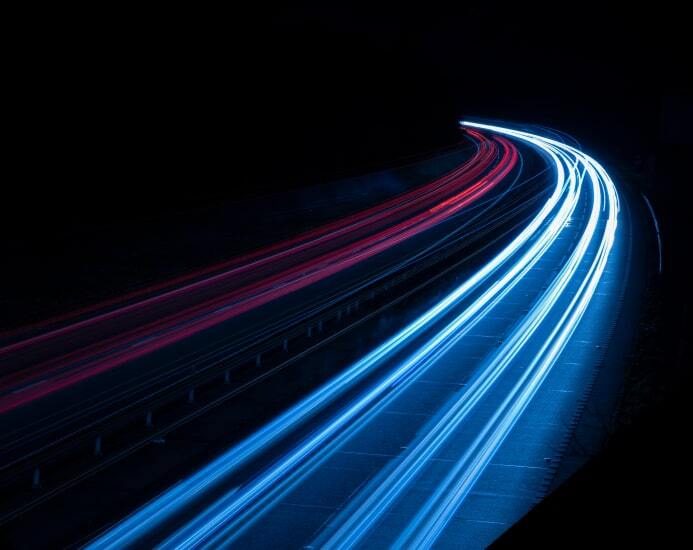 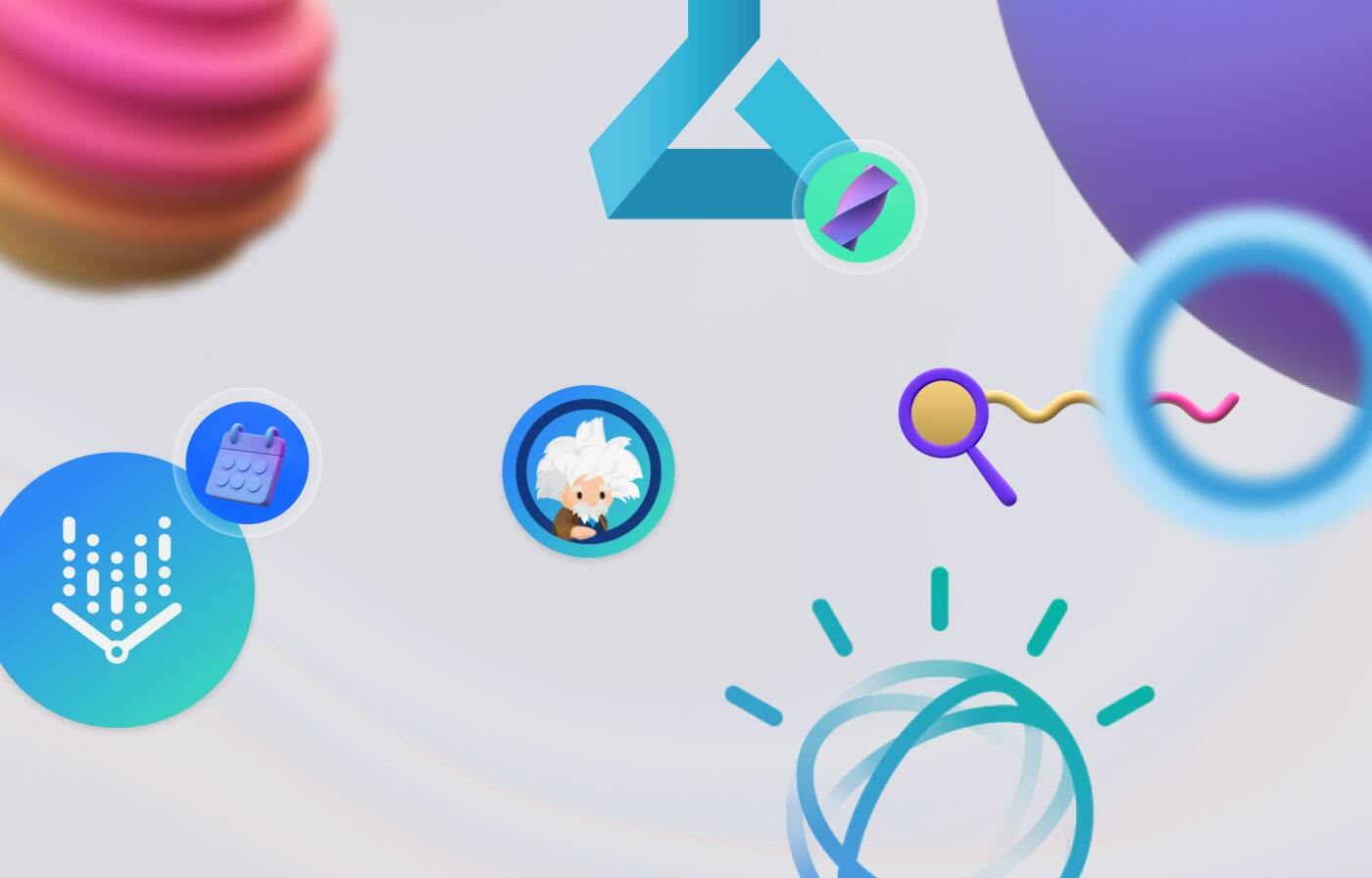