The data structure is a set of rules for organizing, storing, and efficiently retrieving data from computers.

When first starting your computer programming career as a software engineer, understanding which data structure to use for a given problem is typically one of the most challenging concepts to grasp.

Using the wrong data structure is common, which can lead to inefficient code that is difficult to debug. Whether using JavaScript, Python, or any other programming language, you will need to know which data structures are best suited for different tasks.

To best understand data structures, starting at the primitive form is imperative. These are called data types.

Here is a list of some of the different data types:

The data structure type used in a particular scenario is determined by the types of operations required or the sorts of algorithms needed.

Structures can be broken down into two main categories, linear and nonlinear. The following data structure types are available:

FIFO, which is the same as Last in, Last out – LILO.

How are data structures used?

Common use cases for data structures:

Storing data from sensors: Data structures can store data like temperature sensors or motion detectors. For example, you can use an array to store the temperatures recorded by a thermometer over time.

Indexing: Indexing is a way of accessing data. Indexing is often used to speed up searches. For example, you can use a binary search tree to index the words in a dictionary so that you can quickly find the definition of a word.

Searching: Data structures can be used to search for data. For example, a binary search tree can quickly find a person's contact information in an extensive database.

Next, we will look at some of the most common data structure operations.

How to choose a data structure

Memory usage: The choice of data structure should be based on the amount of memory used. For example, if you need to store a lot of data in memory, you should use a linked list.

Getting started with data structures

Data structures are how data is organized in memory. They define the relationship between pieces of data and enable efficient access and modification of that data.

If you want to know about data structures in-depth, we recommend reading a book such as "Introduction to Algorithms" by Cormen, Leiserson, Rivest, and Stein.

Finally, when you are ready to start implementing data structures, we recommend using a language such as Java or C++. These languages will allow you to implement data structures in any way you want.

We hope this article has helped you understand data structures and how they can be used to solve problems. If you have any questions on how you can get started with data structures, feel free to reach out. 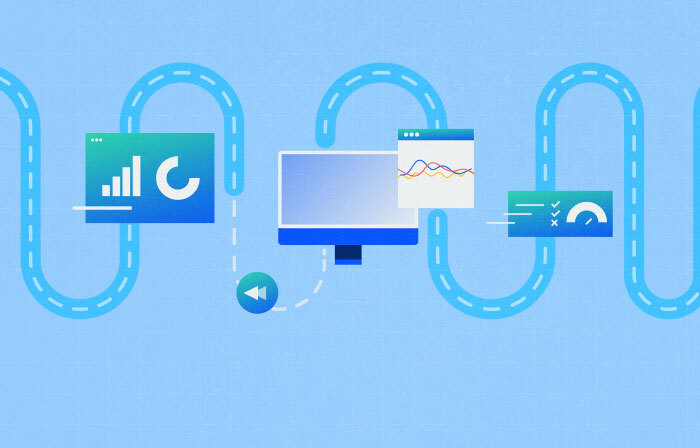 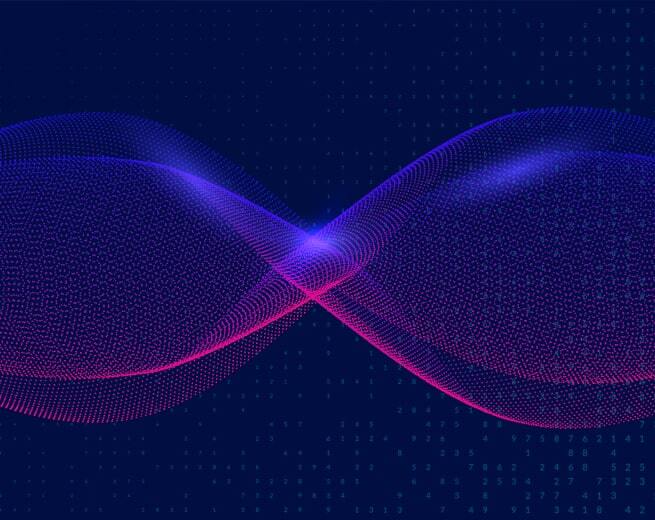 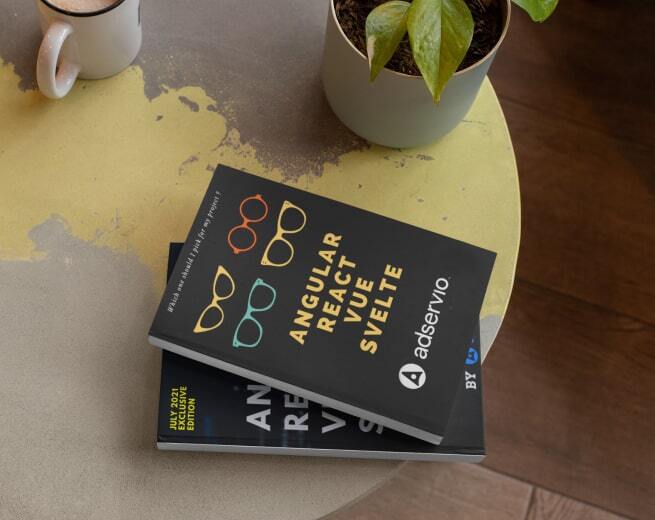