From Legacy to Microservice: The Performance Perspective

By refactoring legacy applications into microservices it allows organizations to split legacy apps into independent microservice.

Digital transformation is forcing the issue of performance. Users expect 100% uptime and availability, and today's companies want fixes and updates deployed in days or even hours—not weeks or months. To meet these ever-increasing expectations, many companies adopted DevOps, which was pitched as the be-all-end-all solution to dev challenges.

If your business is like most organizations with legacy systems, you recognize that they're holding you back from using the latest tech advancements.

At the same time, you know that getting to a more agile place will be difficult, costly, and time-consuming.

So, is it worth the move? And where do you even begin? As microservices continue to solidify as the new foundation for modern development, the path becomes clearer.

Why you should refactor legacy applications

It's easy to start complaining about all the constraints of legacy applications, but there's one good thing about them: They work.

Legacy applications continue to deliver value, and they often know your business better than you do.

Still, that doesn't change the fact that legacy apps need modernization to provide your organization with more agility.

When it comes to modernizing legacy apps, one option is to rewrite it all from scratch, which might be the only option in certain situations. However, rewriting is costly and resource-intensive, and it poses a significant risk of failure.

That's why refactoring is much preferred over rewriting. Refactoring allows an organization to split legacy apps into independent microservices, which they can then connect in a single platform.

A platform like Kubernetes or Docker allows you to connect microservices into one functional app or multiple functional apps while giving you everything you need to run them on the back end.

If that sounds like the agility you need, it can be tempting to jump head-first into microservices—and many organizations have done so—but it's best to take a gradual approach.

From legacy to Microservices adoption

Refactoring your legacy applications into microservices offers a host of benefits. We should be aware that jumping right into the process can put a drain on your resources and lead you to pursue many anti-patterns that ultimately waste money and set your organization back even further.

That's why an iterative approach is crucial to success.

Before you use refactoring for all of your legacy apps, you must prove that refactoring will work for your organization.

The easiest way is to take a simple component that you can easily extract from an existing legacy app and then refactor it. You then need to plan your approach to focus on the most critical components first.

The refactoring process will take time, so you can't just start rewriting services in a way that makes them inaccessible or unusable in the meantime.

Your refactoring plan has to limit disruptions to your existing apps, ensuring that no other service is impacted when you're refactoring a given functionality.

Stubs can mimic the legacy behavior and communicate with the new service behind-the-scenes to ease the transition.

Refactoring applications isn't the most exciting thing you've ever asked your development team to do, and that's why you need to get buy-in early on and plan things out carefully.

Part of the planning needs to include selecting a delivery platform and getting it up and running sooner rather than later.

As soon as that first component is refactored into a microservice, your team should be able to send it live and see it working. Then they can move on to the next thing.

Part of the planning process will require you to sit down and think about critical components and how easy they will be to extract.

However, many organizations get caught up in the refactoring process to the point where they rewrite more than they intended to.

That's costly, time-consuming, and not worth the hassle.

When modernizing your legacy apps, your first instinct should be to see what existing service can replace a given function instead of creating it from scratch.

If done right, you won't end up refactoring everything or even the majority of things. For instance, if you know your front end is going to get a new face soon to support the new mobile platforms you're using, you shouldn't take the time to refactor it at all.

5. Call in the experts

One of the biggest mistakes organizations routinely make when moving to microservices is failing to research. In many ways, microservices have been painted as the new nirvana for development.

They're incredibly powerful and capable of supporting resiliency, performance, and agility like never before.

Yet, there are so many anti-patterns and hurdles you will face as you make the move, and you won't likely know you're heading down the path to trouble until you're invested in the wrong idea.

Having experts on your side is crucial to achieving microservices performance and success, especially when thinking long-term.

At Adservio, we've helped countless companies move from legacy to microservice successfully, without compromising performance or cutting any corners.

Interested in learning more? Get in touch and see how you can benefit from our team of professionals. 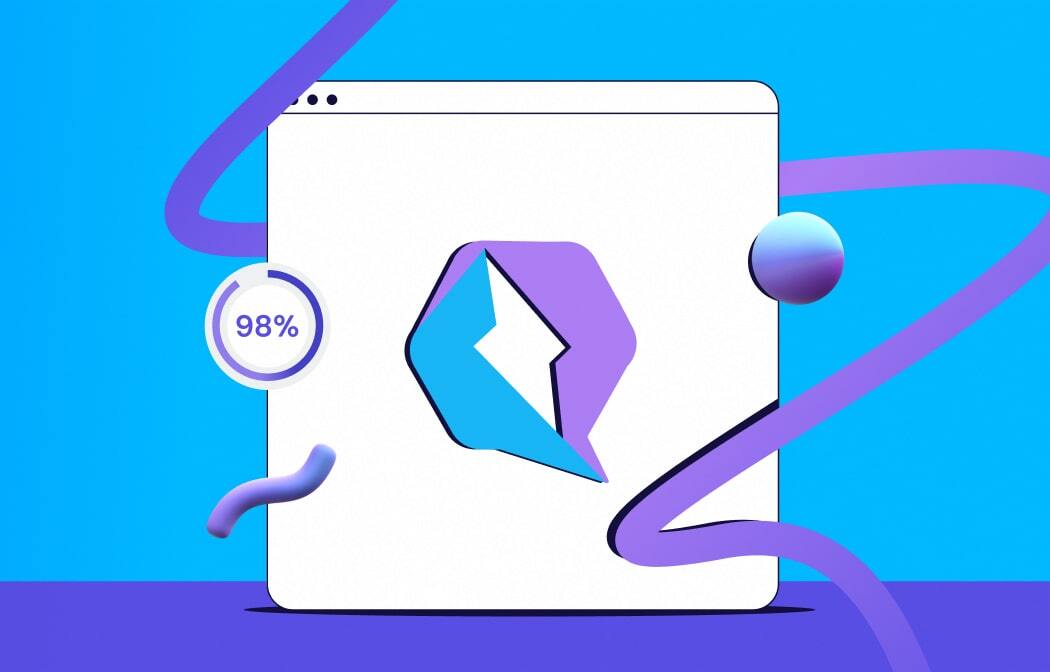 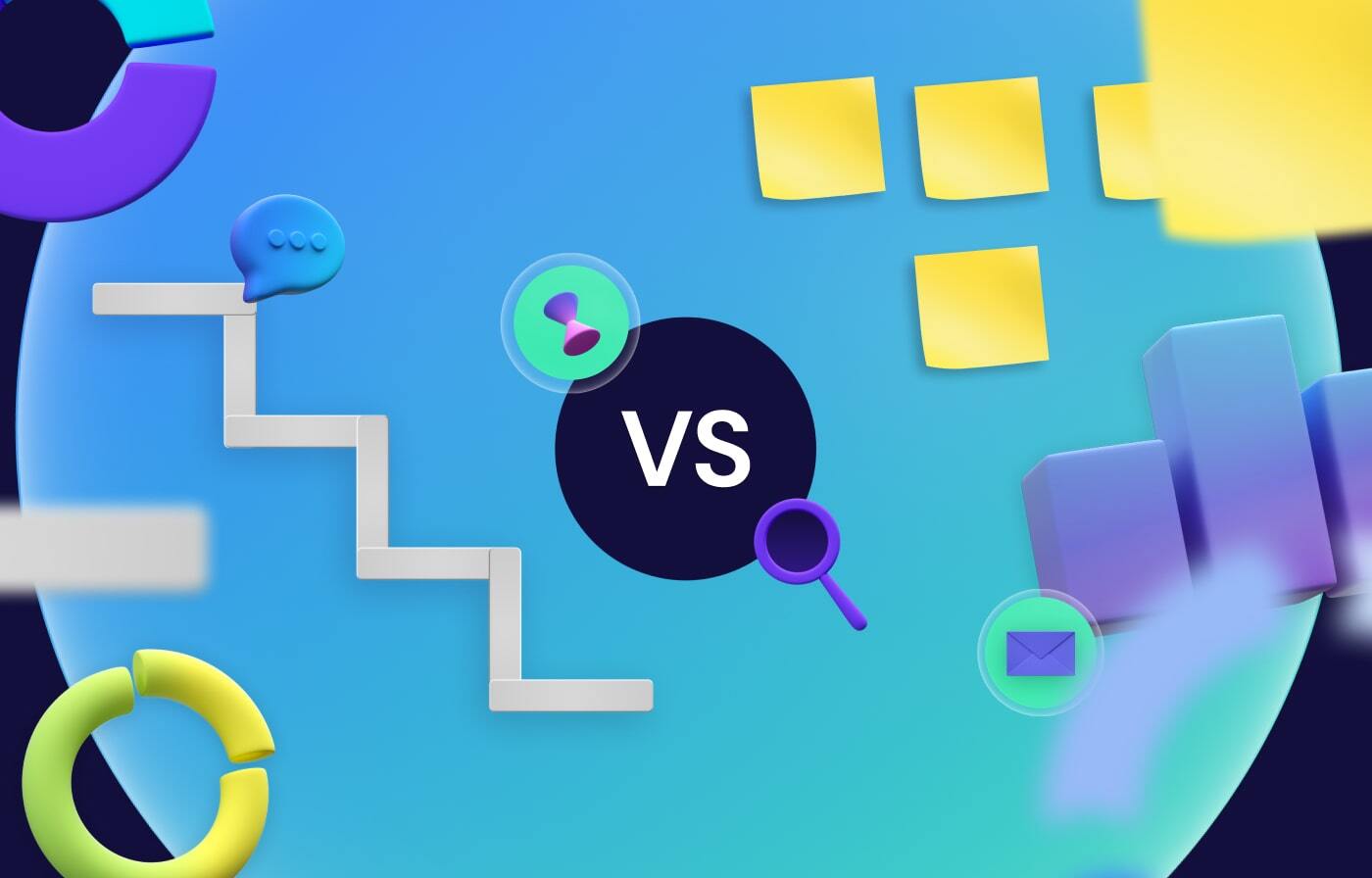 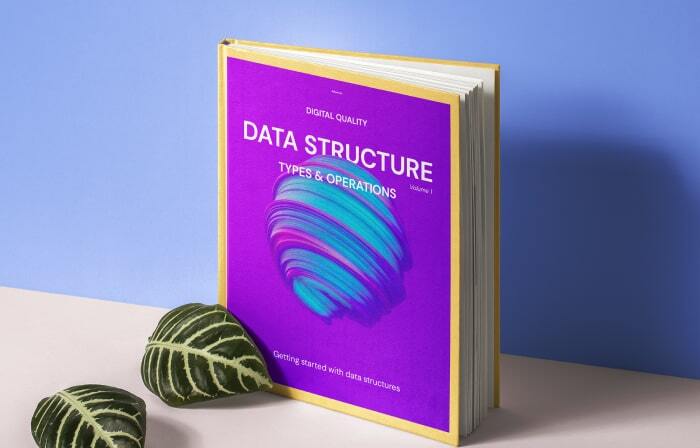