We have heard the term Green IT here and there but do we really know the real meaning of it and why more than ever it is important to understand its impact in today’s globalization?

What it’s the meaning of Green IT (Green Computing)

Let us learn and remember about Green IT and consider taking actions that would help Green IT grow.

The shortest definition of Green IT would be, the practice of environmentally sustainable computing (the use or operation of computers).

Its goal is to help consumers, businesses, and industries save money and protect the environment through the adoption of energy-efficient products and practices.

We see Green IT or Green Computing being applied (the activity of using computer technology and writing programs to complete a given goal) in those cases when companies manufacture, use computers, servers, and other hardware in a way that secures the environment at their best from causing any harm or damage.

When organizations aim to minimize the negative impact that IT operations cause on the environment, in this case, we have green IT activities.

According to a Larry Smarr study, he found that it has been estimated that the ICT (information and communication technology) contributes nearly 3% to the overall carbon footprint.

A good example of successful Green IT would be having efficient energy hardware and data centers, monitoring systems, and server virtualization.

For those who aren’t familiar with Server Virtualization, its meaning is that it enables one physical server to run many independent programs or operating systems.

Virtualization improves scalability and enables faster deployments, it speeds up disaster recovery efforts by restarting the applications much faster than physical servers.

For more insights on this topic check this article.

Green IT always concentrates its focus on mitigating the material and energy burdens associated with conventional IT while being able to meet our daily demands on information and communication.

How Green IT started

We have witnessed the global technological development evolving at such a fast pace during the end of the 20th century, consequently, the demand for electricity to run the devices was on the rise due to the variety of products that were and will continue to be produced.

Having this and other facts in the table, the U.S. Agency for Environmental Protection in cooperation with the Department of Energy, launched a program called Energy Star intending to help organizations reduce greenhouse gas emissions and save money by identifying and promoting products that offer more advanced and superior energy efficiency.

Thus, by default, we know that all those products that have the Energy Star label use less energy and help users save money by being charged less for their electricity.

In the aspect of reduced gas emissions and savings on utility bills, the success and benefits of the Energy Star program can be easily proven.

According to the Office of Energy Efficiency & Renewable Energy only during 2010,  Americans were able to save enough energy to avoid greenhouse gas emissions equivalent to those from 33 million cars.

This helped in saving more than 17$ billion on utility bills.

Every device that has the Energy Star label identifies top performance, cost-effective products, not only IT devices but as well as homes and buildings.

Let us see more in detail what is aimed for through green IT policies and where this can lead us.

There are three main goals and practices that activities under green IT are focused on to lower the environmental impact of IT, and they are:

We will give a short explanation for each of the above-mentioned green IT goals.

When it comes to reducing energy consumption what is meant by this is giving efforts, exploring, and investing in more enhanced and cost-effective ways of producing computers and other technology products.

As a result of the new, enhanced, and environmentally friendly approach it will affect the increasing energy efficiency of computing devices and data centers.

Based on an Energy Star article, computer servers that are certified with the Energy Star label, on average are 30% more energy efficient than standard servers. Wanting to give a clearer picture on the importance of energy efficiency, in a published factsheet by the University of Michigan, they made a comparison stating that “If all servers in the U.S. met Energy Star standards, $1 billion in energy would be saved and 8.2 million metric tons of GHG (greenhouse gas) emissions would be avoided per year.

2. Disposing of the equipment in responsible and environmentally friendly ways

Taking care of reducing the use of harmful chemicals in computing devices, and promoting reuse and proper recycling is the second most critical goal for getting closer to the green IT standards.

A study run by the University of UN found out that during 2019 approximately 54 million metric tons of e-waste (or Electronic Equipment) were generated worldwide and only 17% was recycled properly.

Being able to have all the statistics and evidence that shows the negative impact of e-waste, it serves as a solid base ground for countries to compile laws for this particular concern and regulate a proper disposal and recycling process.

There are plenty of ways that help towards better disposal and one example of this would be maximizing the life of batteries before they need to be thrown away.

Other efficient methods for better disposal;

When electronic products become unwanted, non-working, or outmoded and have reached the end of their functionality you can: sell off your outdated technology not just through junk; give back to the electronic companies and drop off points; give the electronic waste to a certified e-waste recycler, etc.

First and foremost, by using renewable energy, the use of fossil fuels will be cut down and this alone is a sufficient fact that we need to look forward to putting more effort in this regard.

Having the capacity to switch the energy source for appliances from old and classic ones to renewable energy power sources is one of the best ways to support green IT to meet its goals.

The use of renewable electricity by 2025 will help the US lower power plant CO2 emissions by 277 million metric tons annually, which is equivalent to the annual output from 70 typical new coal plants.

Based on a 2009 UCS (Union of Concerned Scientists) analysis, it was found out that a 25% by 2025 national renewable electricity standard would lower power plant CO2 emissions 277 million metric tons annually by 2025.

Few of the main benefits of green computing include;

Adservio contribution in Green IT

Our objectives and contribution to green computing are concentrated, but not limited, to;

We are in a continuous endeavor to minimize the electricity consumption of technological devices and their accompanying assets. Which directly is translated into lower carbon dioxide emissions.

Going green isn't just for the industry but also for the individuals.

We encourage you to contribute to Green Computing and start reducing your carbon footprint by following these steps listed by Intel Technology.

Industries and individuals should work together and independently to accelerate Green IT and contribute as a helping hand to preserve the earth by computing more while consuming less! 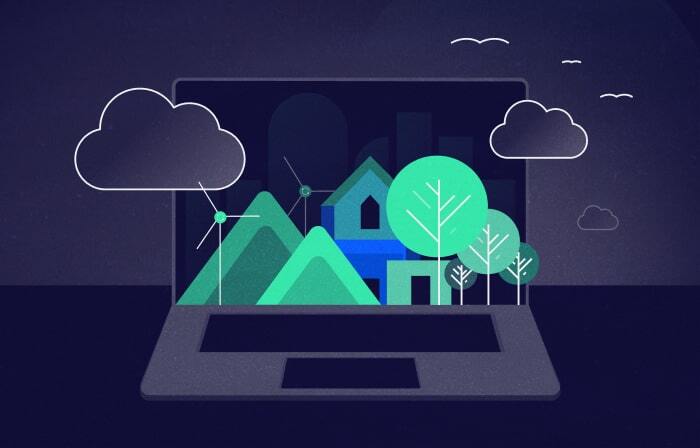 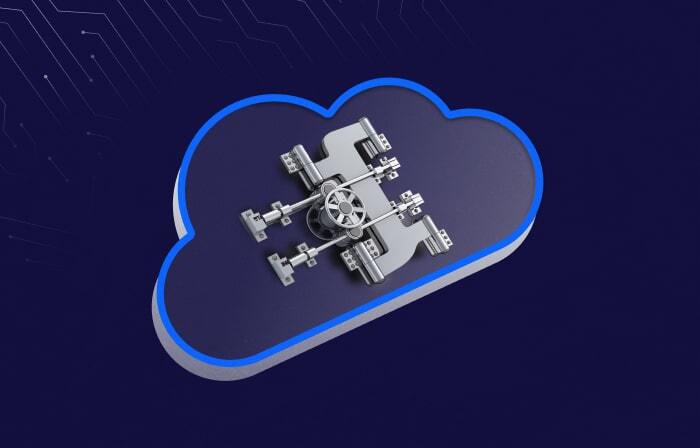 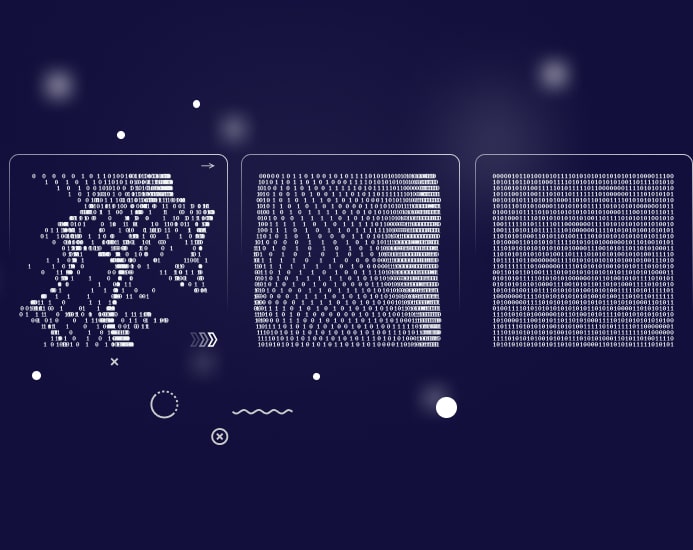 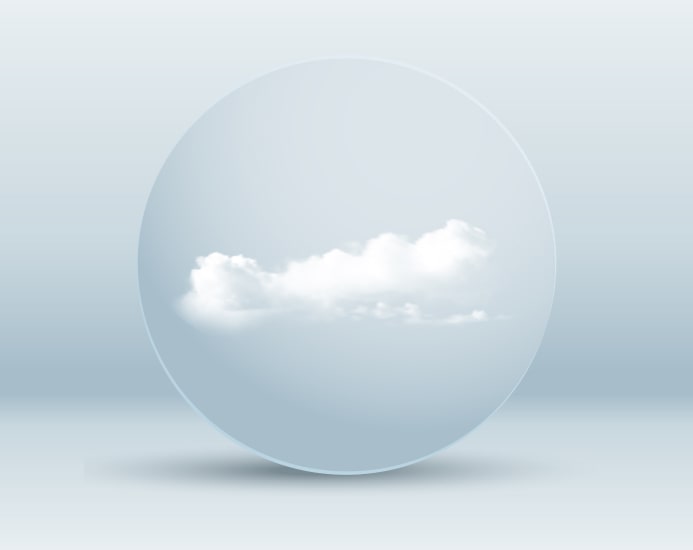