Supabase provides all the backend services for building iOS, Android, or Web apps. With Hasura you can create Apps and APIs quickly and it's easy to grasp.

Comparing Hasura vs Supabase can be tough. Both are designed to provide a scalable, flexible, open-source backend to support mobile application development. In fact, while Supabase markets itself as the best alternative to Google's Firebase, some would argue that it has more in common with Hasura.

When it comes to comparing Hasura vs Supabase, the latter is more popular, but the former might just be more powerful. Here's a rundown from our digital quality experts on how these platforms stack up along with some additional information to help you decide between Hasura vs Supabase.

In 2020, Supabase was launched along with a great deal of marketing. The team behind Supabase likes to call it the "open-source Firebase alternative," but some argue that Supabase isn't that similar to Firebase at all.

Supabase as many of us may already know provides all the backend services a developer needs to build a product, be it an iOS, Android or Web app.

While Google's Firebase runs on its own Realtime Database, Supabase employs a relational database-just like Hasura.

Regardless, Supabase promises to provide the backend services developers require to launch a fully-functional mobile app.

These services include a Postgres database along with file storage, authentication, and auto-generated APIs. You can use all of these services together or pick-and-choose from the list, depending on your needs.

All in all, Supabase is a capable platform for supporting application development. It's more popular than Hasura, but not nearly as popular as Firebase, and it's still in its infancy.

With just a couple of years on the market, Supabase doesn't have mainstream support, although it continues to gain traction. Luckily, a highly-active development team and excellent documentation are helping it along.

While Supabase is busy marketing itself as a Firebase alternative, Hasura is almost trying to set itself apart from everyone else.

If efficiency is the name of the game, Hasura is a top-contender thanks to its focus on unification, speed, and modernity.

For developers who don't like picking up a tool just to feel like they're starting from scratch while whole new technology and terminology, Hasura isn't that daunting.

Hasura offers excellent documentation, and the actual concepts that make Hasura what it is are easy to grasp.

Most developers can run with Hasura out-of-the-box and learn as they go. Of course, if you need experts to help guide you in the decision-making process or any of the complicated steps to follow, our team of experts can help.

With that in mind, Hasura is not a perfect tool. It has even less traction than Supabase which is why early testers, like The Software House, suggested against using it in commercial projects, despite offering very positive feedback about the platform.

So, how do you choose between Hasura vs Supabase? Let's seek how they stack up.

As you compare Hasura vs Supabase, realize that both strive to offer an intuitive and scalable platform to support application development, but which one pulls it off better? Here's a closer look to help you make a decision.

When comparing Hasura vs Supabase, take note that they both use relational databases, so there are no major differences in this area.

However, it's worth pointing out that Supabase, while marketing itself as a Firebase alternative, explicitly chose Postgres even though Firebase proudly uses a NoSQL database.

Supabase cites that Postgres provides unmatched scalability, and asserts that Firebase users have faced many woes when it comes to handling particularly large databases.

Supabase even implemented a built-in SQL engine so that, if you are working with a very large database, you can easily bring in an SQL developer to write queries.

Hasura, on the other hand, doesn't confine users to Postgres. While Hasura supports Postgres, they also have support for Big Query or an SQL Server. Plus, they promise support for Elastic, MongoDB, MySQL, and Oracle at some point in the future.

In this regard, Hasura offers more flexibility, but Supabase might be making the smarter choice by avoiding stretching themselves too thin.

They even state in their FAQ that they have no intentions of supporting other databases, although they offer users the chance to submit a vote for consideration.

Supabase handles authentication within the platform. The Row Level Security that's built-in to Postgres is used to handle authentication, and Supabase lets developers use the box method to easily integrate auth services into their frontend.

With a key and API URL, developers can quickly add authentication to their client-side app with Supabase. You can also use OAuth from a number of different providers, including Apple, Google, Slack, and others.

Meanwhile, Hasura does not handle authentication "in-house," instead it defers it to another service. Hasura also does things the GraphQL way and offers two options for authenticating requests.

The first option is to expose a webhook on the authentication server, which means that the request is sent out to the server by Hasura and, after appropriate metadata is collected to determine if access should be granted, the traffic is routed to the database.

The other option Hasura provides is using a JSON Web Token or JWT. For this option, your authentication server will issue JWTs to the client app, which the GraphQL engine will then decode.

The engine will verify the metadata within the JWT with each request to determine if it's valid.

There's no right or wrong answer in this case. When it comes to Hasura vs Supabase in regards to authentication, the best choice comes down to preference.

By far, the biggest difference when comparing Hasura vs Supabase is apparent from the moment you visit the project websites: Hasura uses GraphQL, and Supabase does not.

Based on the marketing, it seems like GraphQL is really Hasura's main selling point, which is great for developers who want to use it.

Ever since GraphQL was released by Facebook in 2015, it's steadily gained a following, but it's not necessarily the "best" querying language for your APIs.

The decision to use GraphQL will come down to a number of components, including preference. If you're not sure if it's the right fit for your business, our team of experts can offer assistance.

The idea behind GraphQL is that it can boost performance by only returning the exact data you need. Using GraphQL, a developer can pull data from multiple sources with a single API call, which reduces load on your tech stack.

Speed is the main focus, but it's also considered to be a very developer-friendly solution that's flexible and relatively easy to deploy.

If you're not a fan of GraphQL, you might prefer Supabase in this instance. Supabase doesn't support GraphQL at all--instead, you'll construct your queries using JavaScript, which is far more familiar territory for many developers.

The debate of Hasura vs Supabase isn't going to be over anytime soon, especially as GraphQL continues to gain a wider user base and both of these platforms continue growing with the addition of new features.

In reality, you can't go wrong with either platform, as long as you know what you're signing up for.

One similarity in the argument of Hasura vs Supabase is that neither has hit the mainstream yet, both are well-documented and backed by enthusiastic developers, so it's worth keeping an eye on them, even if you aren't ready to use them in your projects just yet.

With that said, we know how important it is to choose the right supports for your apps.

At Adservio, we're dedicated to helping developers achieve the best performance for their apps, which is why we've helped countless professionals make the decision on the best backend solutions to meet their needs.

For learning more on how we can help, contact our team today! 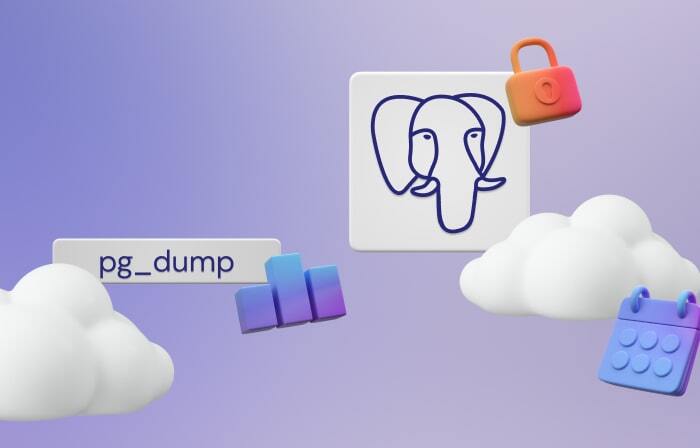 Introduction to the pg_dump command 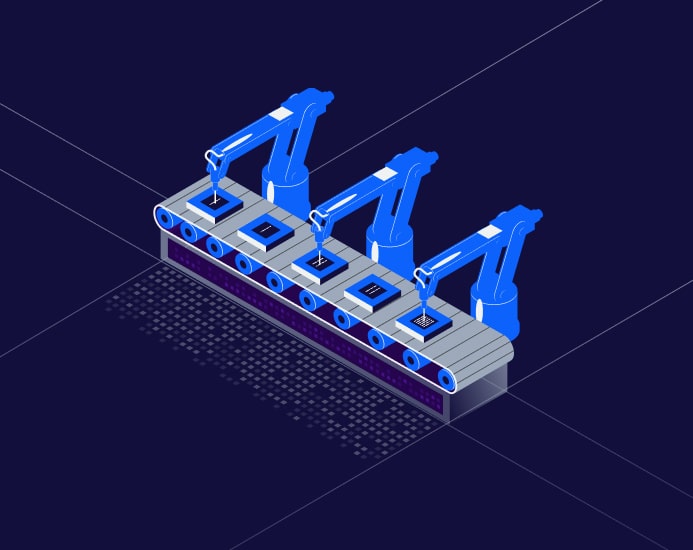 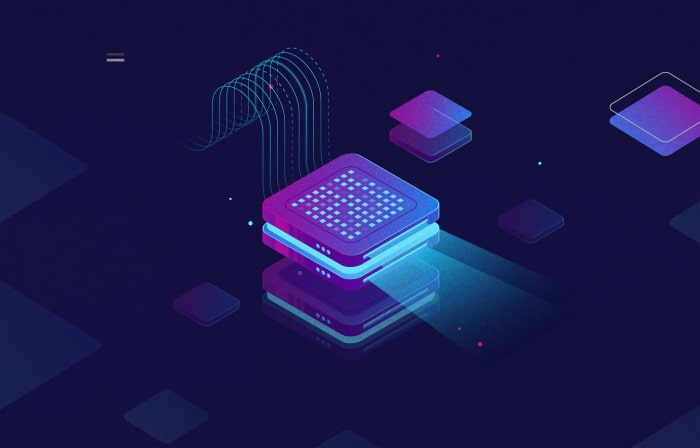 From Data to Smart Data