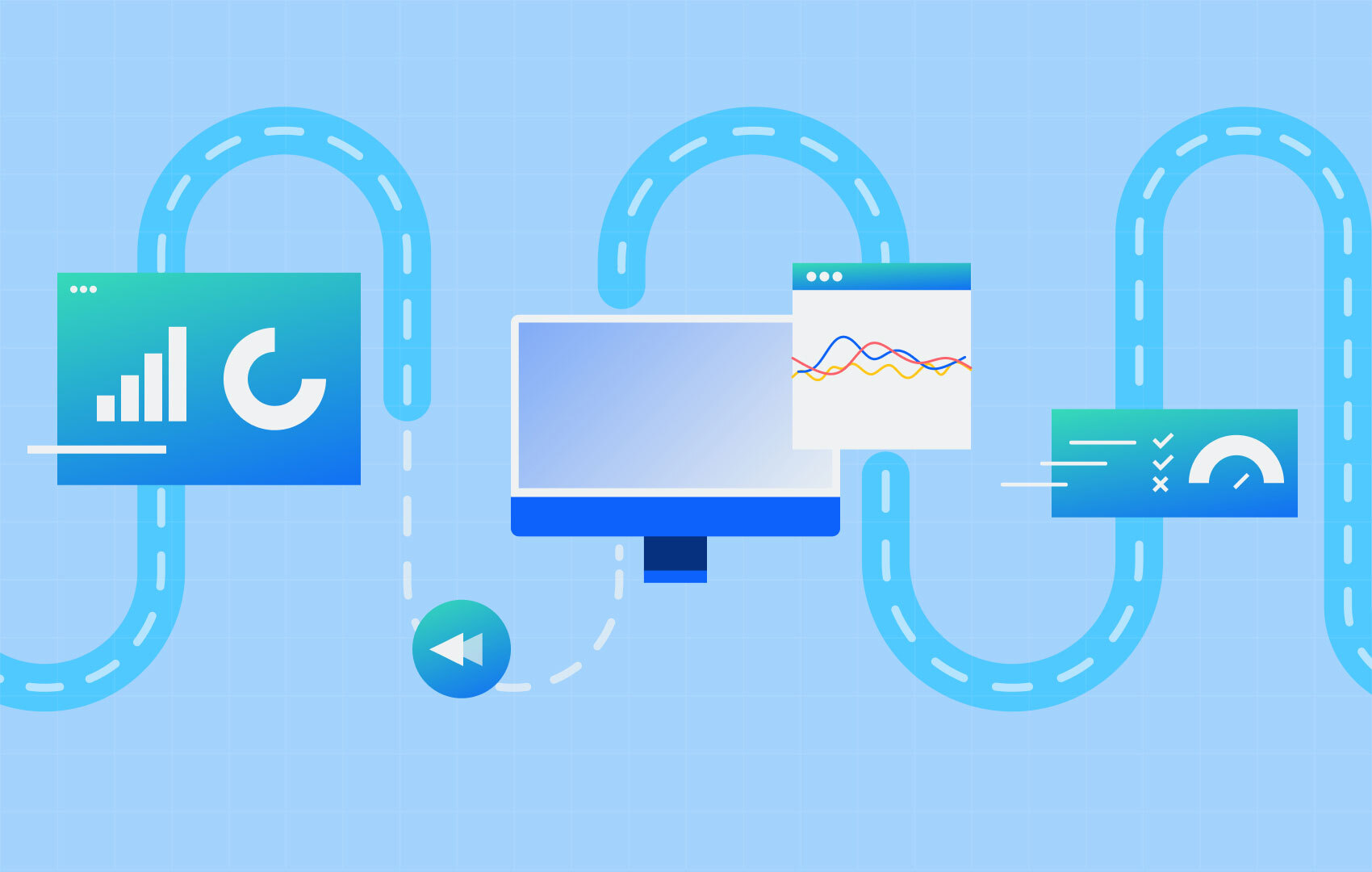 Paul Duvall, Steve Matyas, and Andrew Glover helped popularize continuous integration to improve software quality and reduce risk when they released their Martin Fowler Signature Book Continuous Integration in 2007. Since then, the concept has become essential for developers who want to create excellent products as quickly as possible.

What is Continuous Integration?

Then, they distribute the code changes to users, giving them new features and updates without requiring those users to download a new version of the application.

Development teams can choose to integrate new code into existing code repositories as often as they want. Many choose to use automated tools that test code for potential integration issues before releasing updates to users.

Continuous integration is the process of producing and testing new code to ensure that it works with existing software. After automated testing, continuous delivery sends the updated code to users, machines, and environments.

The automated build, testing, and delivery processes mean that team members can focus on more creative tasks, such as brainstorming ideas and testing different approaches for developing new products.

Relying on a CI/CD pipeline can give developers several benefits. Some of the most common advantages of continuous integration include:

The effectiveness of continuous integration depends on how well your development team members use the technology.

That doesn’t mean CI tools will do all of the work for you, though. Instead, you can use these best practices to streamline workflows and keep your products functional.

Document each commit so that team members know how a product’s code changes over time. Document feedback, too.

It could help someone identify a flaw more quickly during a future integration attempt. Save documents in README formats for easy accessibility.

Automated integration testing will give you some information about why updates fail. Use failed testing as an opportunity to review your source code and recent changes.

Doing so will help ensure that you have a strong foundation on which to build your products.

Releasing one large update makes it harder to identify potential flaws in a product’s code. For example, if you push hundreds of lines of code through your CD pipeline, you will need to search through all of those lines to find flaws.

Continuous integration lets you release small updates as often as you want.

Take advantage of that ability to run tests on small chunks of code, avoid big mistakes that could harm your product’s overall functionality, and optimize your workflows.

It’s a good idea to clean your pre-production environments between every deployment. This approach helps ensure a clean slate so that previous mistakes don’t accumulate over time.

Before starting your upcoming software projects, take some time to learn how the following tools could contribute to your integration process. They stand out as some of the most popular tools in the CI process, so one of them will likely meet your needs.

Jenkins has a very straightforward user interface that makes environments easy to configure. Other benefits include:

CircleCI stands out as a great tool for automating steps while building code, testing updates, and deploying applications. Benefits of choosing CircleCI include:

DevOps teams often choose Travis CI because of its robust automation. It also supports a long list of programming languages, including Java, Perl, Node, Python, and PHP. Other attractive features include:

Although GitLab mainly functions as a Git repository manager, it has several features that make it useful as a CI tool. Some of those features include:

Buddy gives you Docket containers that come with preinstalled languages and frameworks, making it easy to start building products quickly. Other benefits of choosing Buddy include:

Nevercode is a terrific CI/CD tool for mobile app developers. It can automatically publish to Google Play, iTunes Connect, HockeyApp, TestFairy, and Crashlytics.

Make sure your development teams know how to use the CI/CD tools that fit your existing IT assets. If you need assistance in making sure you are using implementing CI in a professional and safe way, reach us.

Our team of professionals will take care to gain the most and the best from Continuous integration. 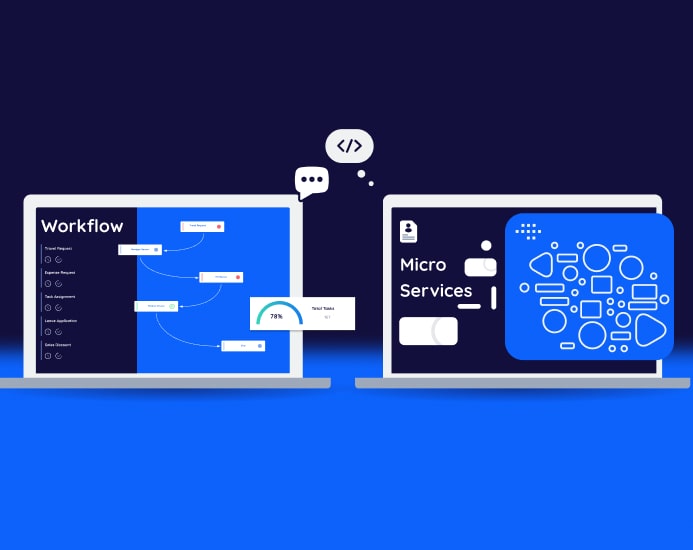 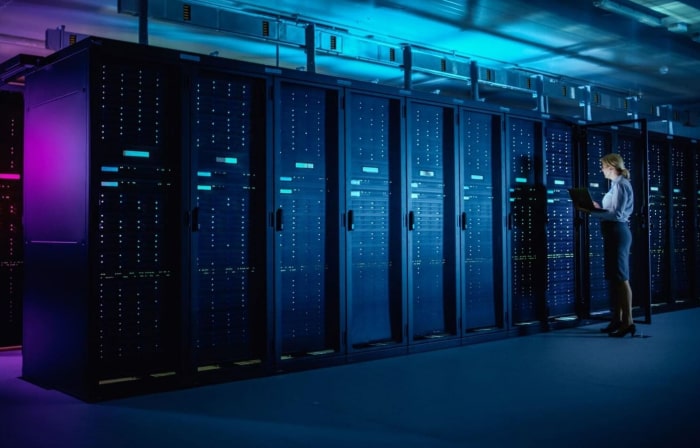 Why SRE is so important 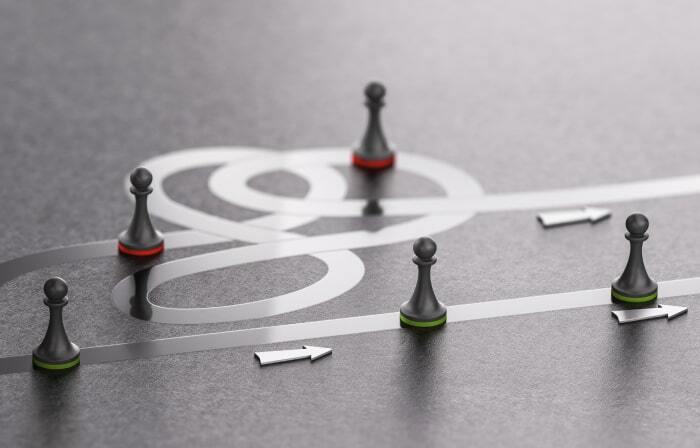