Improve the development process by properly choosing the framework that best suits your project. Check the pro & cons of React, Angular, Svelte or Vue.js.

Javascript remains the most popular programming language on the web due to its accessibility (no high-end tools required for managing codes) and convenience. When it comes down to Javascript, choosing the proper framework can significantly improve the developmental process.

However, there are many insights and criteria that need to be taken in considerations when searching for the most suitable frontend framework.

The most popular JS frameworks include Svelte, Angular, React, and Vue.js, with one uniting factor — they are all open source, providing users with unlimited creativity.

When it comes to measuring the; satisfaction, interest, usage, and awareness ratio rankings of front-end technologies according to the State of JS here are the findings;

However, users need to consider their varied features and community support to decide the best fit for their projects.

Another important factor involves user-friendliness, where some frameworks are more suitable for beginners while others empower seasoned users with greater control and flexibility.

Created by Facebook software engineer Jordan Walke in March 2013, the framework is easy to learn and features a large community of active users.

Developers may conveniently implement React in their projects through its components-based format that enables reusable codes.

React features a popular and mature library where users can expedite coding processes with small bundles. Additionally, React provides users with JSX, an optional syntax extension, which they can use to create customized components.

React features a downward data flow, where changes made to a child structure do not affect the parent structure — granting developers more granular control.

The most prominent websites built on React include Netflix, Facebook, and the New York Times.

On the plus side, Angular’s complexity provides many benefits when mastered, including testable modules and components and intuitive DI (dependency injection) features, and Angular services (i.e., cleaner and streamlined coding) that reduce performance issues.

Popular websites built with the Angular framework include the official sites of Xbox, Crunchbase, and Forbes.

Professionals would consider Svelte a compiler rather than a front-end framework, and it features a small community compared to the alternatives on this list.

There are few real-world projects developed with Svelte, mainly on a small scale. However, Svelte may offer new features in the near future to keep up with real-world demands.

The most popular websites made with Svelte include TrackTheParcel, Workingoo, and Colligo.

Created by an independent software developer (and former Google technologist) Evan You in February 2014, Vue is a growing and versatile framework that features a mature library.

Additionally, the framework is user-friendly, built to solve some of the common issues faced by earlier frameworks (e.g., Angular). For example, users may effectively apply Vue without prior knowledge of other programming languages, such as TypeScript.

However, developers should note that Vue.js lacks community resources compared to more established frameworks like React.

Top websites developed with Vue.js include Behance, GitLab, and Nintendo.

However, they lack the community support/resources and real-world examples found in more established frameworks such as Angular and React.

According to Stack Overflow’s 2021 Developer survey, Svelte is the most loved framework (based on experiences such as user-friendliness and versatility), while one in four developers trust React.

Adservio offers specialized services and solutions to help you make the right choice according to your project needs.

Our experts will work closely with you to create the most resilient digital experience for your projects.

Reach out to our dedicated team to eliminate the guesswork from your JS processes and gain the flexibility and agility you always wanted. 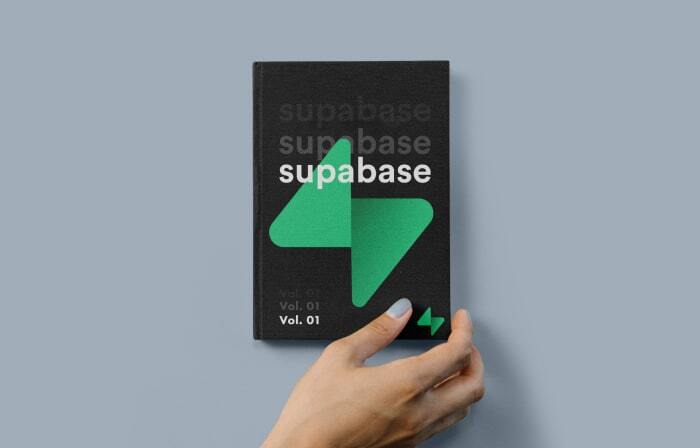 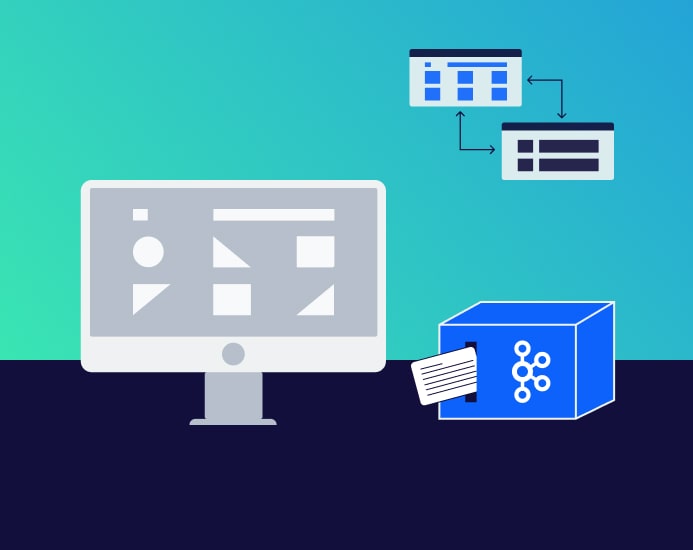 Consistency and Completeness in Apache Kafka 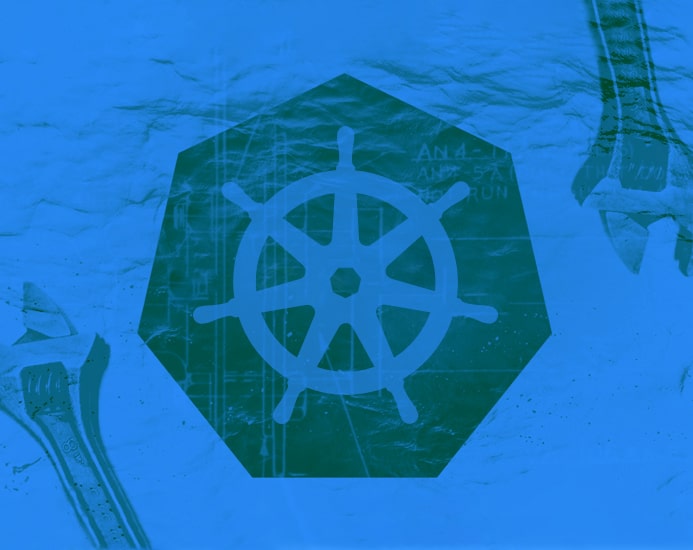 Our Guide to Kubernetes Troubleshooting