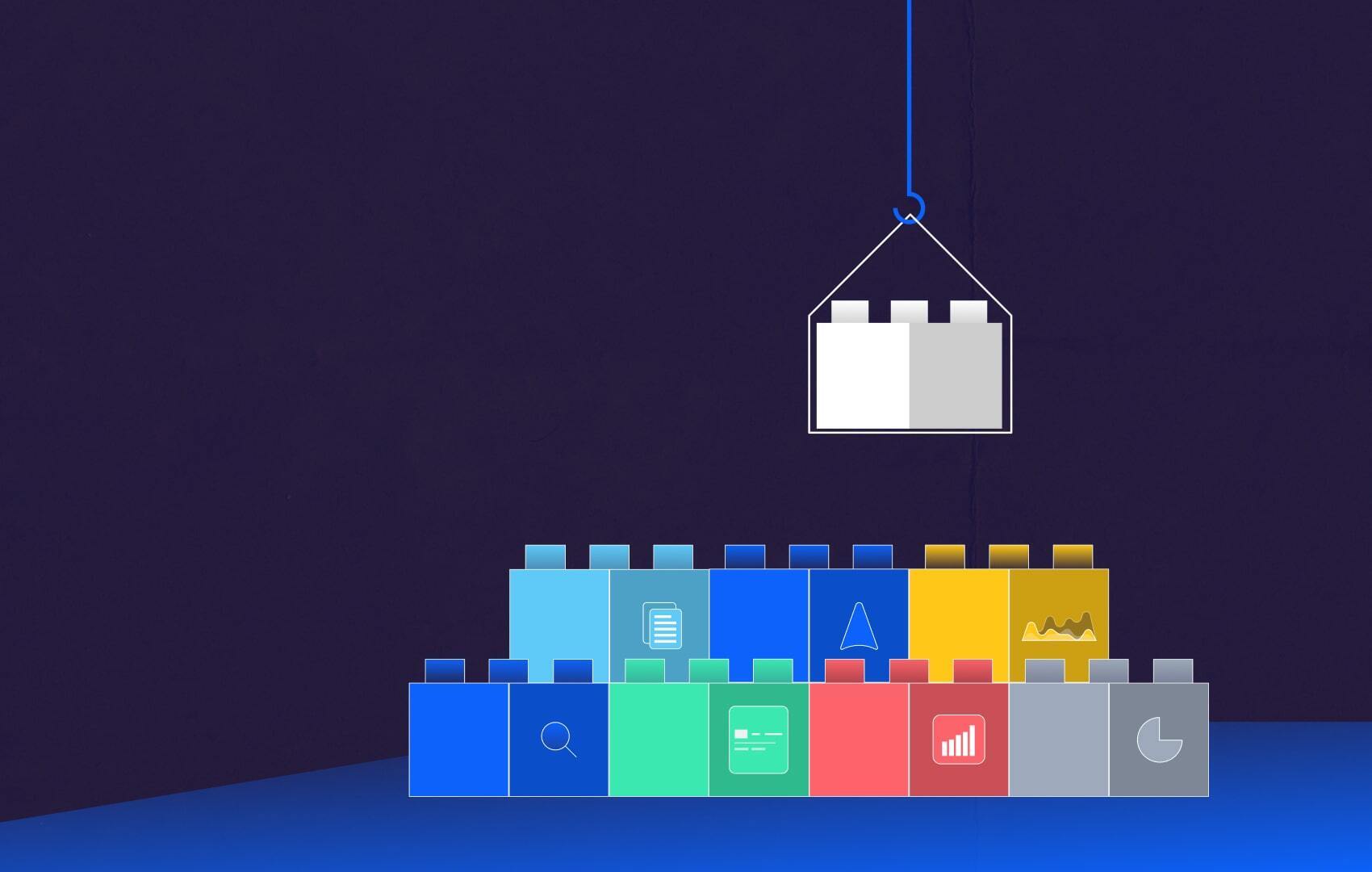 Microservices are the future of software development. They allow teams to move faster, innovate more often and, in general, produce better quality code. In a report by O’Reilly,92 percent of respondents reported some success with microservices, with 54 percent describing their experience as “mostly successful” and under 10 percent describing a “complete success.”

Despite their many benefits, they can present challenges. Teams will need to use a variety of strategies to manage it all. Here are our recommendations for microservices testing, observability, and understanding the complexity of your systems.

Rather than building monolithic applications that do one thing well, microservice architecture splits out components of the application into small pieces that communicate with each other.

Systems have many moving parts. Without a testing strategy, it would be hard to ensure everything works properly.

This is especially true as the number of systems grows. According to a survey by Kong, most companies have 184 microservices on average.

Given this number, you’ll need an approach that helps you validate every part of each system.

Here are a few microservices testing strategies to ensure everything works properly.

A documentation-first approach involves reviewing the API documentation before testing. This helps you validate that the proposed changes conform to the API standards and will not break anything.

A common challenge with testing code locally is the potential to create problems on your local machine.

The full stack-in-a-box strategy helps avoid this problem by isolating your local machine from the test environment.

With this approach, you replicate the code from the cloud environment to your local machine. Then you can create a virtual environment on your machine to perform microservices testing.

Stubbed services testing is a practice in which you create a dummy microservice to simulate the behavior of the production service.

In this strategy, you write a fake service that behaves similarly to the one in production.

This dummy service isn't full-featured. It usually only returns a success or failure response based on what is being tested.

Benefits of Automated Testing for Microservices

Microservices testing helps detect problems before they are released to production. Manually testing a services-based system is time-consuming and tedious.

It is also ineffective as it is prone to human error. Automated microservices testing eliminates this problem.

Another benefit of microservices is that it fits well into a DevOps environment. The tool suite can be triggered to can automatically run as a part of the deployment process

Another benefit of this approach is parallel testing. Many companies have multiple systems to test. An automated tool allows you to test systems in parallel.

In other words, you can run multiple instances of the tool to verify different systems at the same time.

One of the greatest benefits of using an automated tool is reusability. Once you create a test, it can be used to test other products in your system.

Component testing is sometimes referred to as unit testing. This form of testing occurs during development.

This microservices testing approach checks the smallest unit of code without integrating with other components. A function call is an example of a component.

With this approach, you write tests in the form of code to verify that the component being tested works.

Integration testing is an essential part of building a microservice architecture. It's the process of verifying that services can communicate with each other correctly.

It also helps verify that they are being integrated in the right order.

Microservice contract tests help determine if the integration between two systems works properly. For example, you might do contract tests to ensure that API calls meet the agreed-upon request and response.

The service's behavior isn’t tested. Only the endpoints for each service get tested.

The goal is to test the full functionality of the system, starting with input and checking that your system responds as expected at every stage.

With integration testing mentioned above, you're only testing parts of your system. With end-to-end testing, you're testing the entire system.

In a microservices environment, observability is how well you can see what’s going on with your system.

It enables you to watch how your services are communicating with one another and understand the state of those services—what they're doing and why.

Although they are separate strategies, they work together to give a big-picture view of the system.

Metrics: Metrics are values derived from system performance over time. They give you a holistic view for monitoring the health and performance of the system.

Metrics allow you to determine things such as response time, the number of requests per second, CPU usage, or memory usage.

Tracing: This approach to microservices observing, monitoring and troubleshooting creates a picture of a request’s journey as it moves through the system. It is beneficial in pinpointing exactly where the problem occurred.

Logs: Logs are important because they are a record of each event that happens in the system. They are useful to help you track down and troubleshoot problems in the system.

Monitoring this behavior requires observability tools. Most tools provide each of the above methods into one tool.

A good observability platform should integrate well with your current technology stack. It should give you real-time data.

The platform should also provide a visual way to aggregate the data such as reports, summaries, or dashboards.

A major challenge with microservices is that they can become more complex with each new service.

Between the use of independent cross-functional teams and service repositories, it’s possible to see dependencies appear that would cause the system to invalidate the tenets of microservices,” he says.

To handle this problem, you should use common design best practices.

There are five design patterns to ensure microservices understanding when designing complex systems.

By nature, microservices are loosely coupled pieces of code. The decomposition strategy involves separating services based on the business function they serve.

Separating them this way helps you find services quickly and easily.

Microservices architecture has many connection points with different systems. This pattern helps you determine the best approach for managing complexity in connecting systems together.

Managing data consistency in a monolithic application is easy because the codebase shares a common database. This is not the case with microservices.

With so many systems accessing the data, consistency becomes a problem. A database pattern is an approach to managing data access to avoid inconsistency issues.

This strategy is a cross between full-stack in-a-box and AWS testing. That's because it involves the developer working from their local machine while utilizing different, shared instances of Microservices to point to the local environment during testing.

This approach is sometimes a personal deployment strategy. It's where everyone on the team has a separate AWS account.

When they are ready to test, the developer can push their code to a personal AWS instance. This enables them to test their code and run it as if it were a live system.

If you feel like your system is too complex, your microservices testing strategy isn’t working or you don’t have as much visibility into your system as you like, Adservio can help. Our team of experts can help you create the strategies you need to manage it all. ‍

Get in touch with us today to learn more. 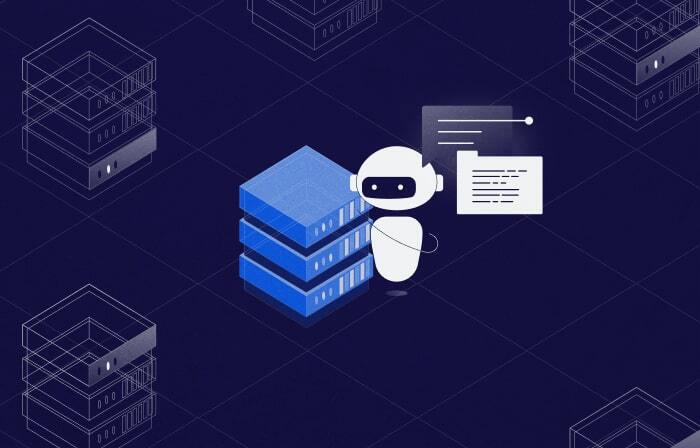 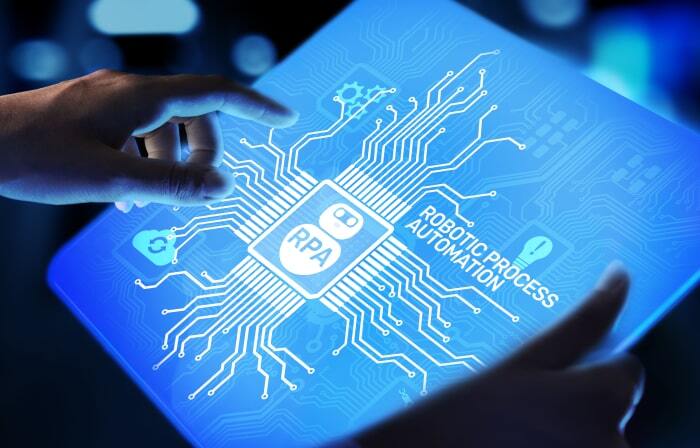 How to Implement RPA Successfully 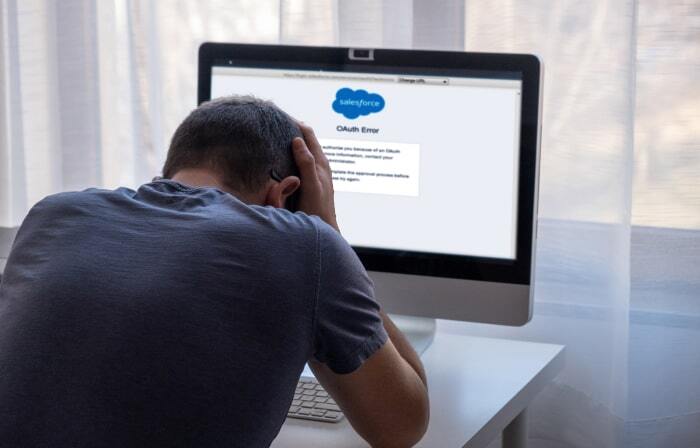