A Deep Dive into Serverless Architecture

Keeping up with customer demand for new features and a more personalized user experience is challenging enough. Relying on slow or outdated system processes makes the problem worse.

Companies that do best meeting the demands are relying on more flexible technology that allows them to be agile and adapt quickly. A serverless architecture enables companies to do just that all within a cost-effective manner. Here we’ll dig deeper into this framework to give you an idea of how you might use this model in your technology environment.

What Is Serverless Architecture?

Serverless architecture is another form of cloud computing. It simplifies the architectural aspects of building and managing applications. Essentially, it eliminates the hassle of DevOps and allows developers to focus on more important items.

On-site servers are not required to run applications in the cloud. Instead, a vendor manages all server functions including:

Event-driven applications only execute in response to an event such as a REST API call. Applications that run in the cloud are decoupled, and all communication happens asynchronously via messaging.

How Does Serverless Architecture Differ from Containers?

Serverless architecture and containers are similar in that they both give developers the flexibility they need to build applications with less overhead. There are use cases for each. However, cloud computing is more cost-effective and offers more scalability.

What Is a Container?

Containers refer to units of code that are packaged together in one application along with its dependencies and libraries. They are tightly coupled and can be moved around and deployed on any platform. As such, they will execute the same no matter where they are hosted.

Cloud computing and containers are similar in a lot of ways. For example:

While cloud computing and containers share similarities, they are not identical. The key differences are:

Cost: Serverless applications live in the cloud and companies only pay when the code executes, whereas companies can set up a container environment in-house, which would be costlier than cloud computing.

Host Environments: Containers are more flexible in that they can run on Linux and Windows operating systems. Cloud-based applications run on specific host platforms offered by the vendor.

Languages Supported: Developers can write containerized code in any language. Serverless applications are limited in supported languages. The languages supported vary by platform and are specified by the vendor.

Availability: Code deployed in the cloud is designed to run for brief periods — usually only a few seconds. Containerized code, on the other hand, can run as long as necessary.

Self-Servicing Ability: A serverless platform is not designed to be managed by in-house staff. Code executes in the cloud on servers hosted and serviced by third-party vendors. Containers can be built and managed on-site or they can run in the cloud.

The History of Serverless Architecture

In the early days of the web, anyone could easily build a web app — with one catch. They had to own physical hardware on which to run it. Unfortunately, the server hardware is costly and very cumbersome to manage.

Cloud computing changed all that by renting server space remotely. Companies that rented these servers paid a fixed amount to cover the estimated resources their application would use. In calculating costs, they would often overpay to ensure they would have enough resources to cover sudden surges in usage. Most times, this meant they were paying for resources they might not actually use.

Serverless computing is a new way to rent server space. This new model rents space based on actual usage. With this “pay-as-you-go” model, companies only pay for the resources used.

What Are the Advantages of Serverless Architecture?

Cloud computing gives developers the flexibility to scale quickly. It also speeds time to release, which means they deploy more frequently to get new features out to users. But that’s not all; there are many additional benefits including:

Scaling in a cloud environment is effortless because the developer does not need to reconfigure anything. The vendor automatically adjusts resources to accommodate increased usage.

Applications running in the cloud are deployed as independent functions. This key feature means developers don’t need to deploy an entire code base to make updates or release new features. They can quickly deploy individual functions or groups of functions as needed. The benefit is faster time to market for releasing new features for customers.

The most obvious cost savings is that companies do not need to purchase and manage servers. Additionally, serverless code only executes on-demand, making it more cost-effective than traditional cloud computing.

What Are the Disadvantages of Serverless Architecture?

Although cloud computing has strong benefits, there are a few disadvantages worth noting.

Debugging also presents unique challenges. Developers do not have visibility into the backend services running their applications.

When offloading backend processing to a vendor, it may not be possible to vet their security thoroughly. This could raise concerns for companies handling sensitive information.

Multi-tenancy also presents challenges. Vendors often host several customers on each server. If not configured properly, this could cause data exposure.

Code that doesn’t execute often goes dormant. When a function receives a call, the system may need to boot up the code. This process is called a “cold start” and impacts performance.

Serverless Architecture: How Do Microservices Fit In?

Microservices and serverless architecture are two of the core components of cloud computing. They can work independently or hand-in-hand.

Microservices refer to an architectural pattern that decomposes applications into a series of services.

Serverless architecture is a framework for executing code in an on-demand fashion.

Microservices refer to the way you design an application, while cloud computing defines how you execute the code for that application.

Serverless architecture gives companies a cost-effective solution to quickly release new features to customers. Removing the burden of DevOps from the developers means they can spend more time on value-added tasks.

Following best practices and staying ahead with the newest and most useful technologies, Adservio always endeavors to help organizations achieve excellency. 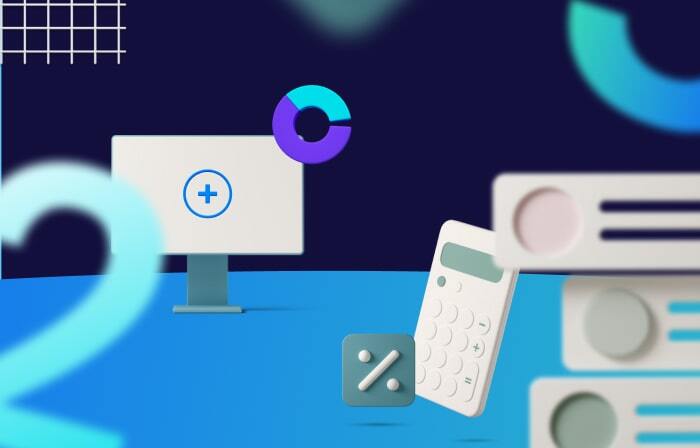 Introduction to State Machine and Use Cases 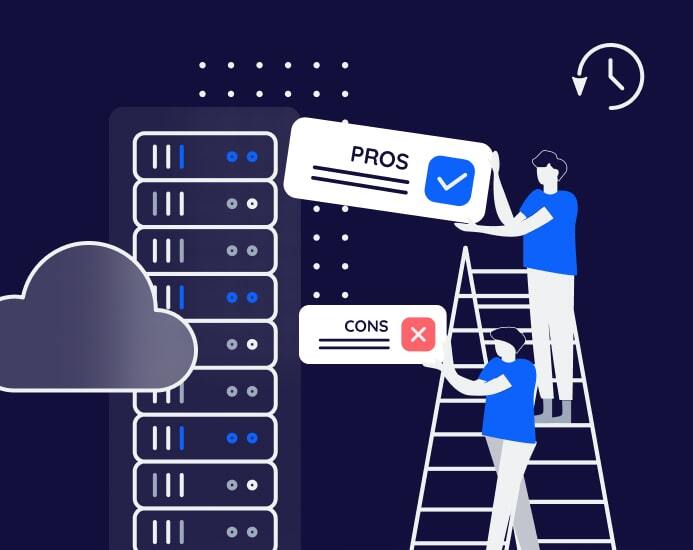 Pros and Cons of Cloud Backup 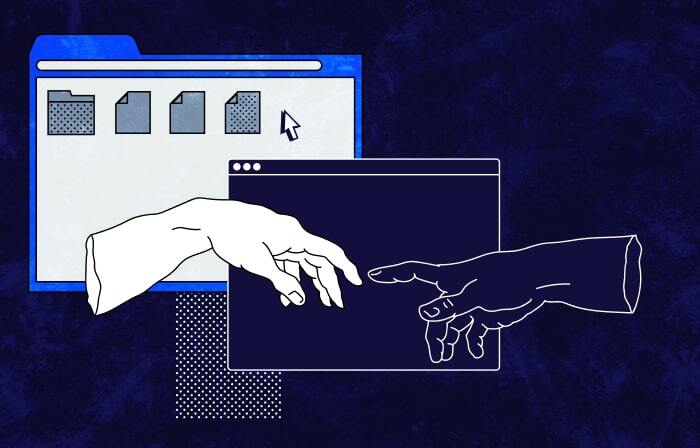