Organizations need to create lines of communication between Dev and Ops teams so that observability can find its way into the picture.

As we enter a world where cloud-native, microservices-based, endlessly scalable, extensible, and ever-changing environments are the new normal, observability has taken center stage. Emerging technology and platforms aim to make things more connected than ever, which is why we're shifting towards a connected workflow — one that allows teams to tackle complexity and get past the noise to optimize performance and reliability.

As the lines blur between dev and ops teams, developers have begun to take ownership of their code beyond final testing, becoming more aware of the changes they make and how they might impact things at scale, in production.

This concept goes hand in hand with the need for improved observability, which in itself isn't anything new, but the way teams are prioritizing it is changing. Here's why observability in ops is being extended to create observability in dev.

When DevOps teams think about observability, they should envision it as a concept. It's the ability to do something, the power to ask "What is happening and why is my software doing this?" and find the answer.

Oftentimes, teams confuse observability with monitoring, but there's a stark contrast between the two. Monitoring allows you to track a system's behavior, perhaps helping you predict it over time.

Monitoring can warn you when a system falls outside the normal range of acceptable behavior, too, alerting you to potential problems.

Meanwhile, observability requires a team to recognize that a system is too complex to be understood, especially by an individual. It's not something that you can define strict thresholds for or jump right into when a problem arises.

To achieve true observability, you must first understand the complexities that surround modern infrastructure and software.

Instead of merely collecting data from here and there, observability requires you to take data from disconnected sources and turn it into digestible, insightful, and accessible information.

The goal is to offer valuable insights that can inform systems engineers, developers, and every other stakeholder that needs to understand an organization's systems and how they work.

Oftentimes, when teams pursue observability, especially when dealing with legacy monoliths and complex systems, they describe the outcome as being able to see for the first time.

When done right, observability means taking code and systems that people find complex, confusing, and even scary and turning it into something that's finally visible.

Updating it, improving it, and working with it suddenly become less terrifying, because observability gives you the option to understand the system and how it works.

With observability in dev, teams can think beyond functionality and consider the impacts of their work in the context of real-world production. Observability in ops has long been embraced because of its ability to help Ops visualize and emphasize problems in production.

Once Dev teams begin to embrace it, communication will become simpler, errors will become less frequent, and goals will be easier to align.

The trick with bringing observability in Ops to observability in Dev is that it's about more than leveling up developers. It has to go beyond workshops and a sense of shared responsibility.

Developers need to understand that observability allows them to support production, and they need to care about production because it's an extension of the development cycle.

Ultimately, observability in Dev means that Ops is consciously and continuously making discoveries and sharing them with the dev team. Together, they're able to piece together the puzzle and make sense of something that used to seem incomprehensible. The results of this achievement are invaluable to Ops, Dev, and the company as a whole.

Bringing observability to Dev allows teams to think two steps ahead. With observability, these teams can support the functionality of what they're building, looking ahead to when it's actually in production before it gets there — and that's critical to the company's efficiency.

For most Dev teams, introducing the concept of observability will sound like another set of hurdles to jump over in their future projects. The modern development process has so many steps and stages, and developers are dealing with ever-increasing complexity.

However, observability in Dev already exists on a small scale. In the final stages where testing takes place, the Dev team is trying to determine if what they expect to happen will happen in production.

Production testing helps developers think through scenarios, investigate what's happening with the code, and confirm whether the expected behavior is occurring or not.

If developers take this testing approach and they start thinking ahead and taking the time to validate assumptions sooner, they can introduce observability in a very streamlined manner. What it takes is a mindset shift where developers are reminded that both Devs and Ops are trying to accomplish the same thing.

Through software ownership, Dev teams will begin to view production as the next step after continuous integration, and observability is the bridge to achieving that.

So, how does it happen? Organizations need to implement feedback loops and open the lines of communication between Dev and Ops teams so that observability can find its way into the picture.

Integrating observability is no easy feat, but with so many advantages, it is a necessity. 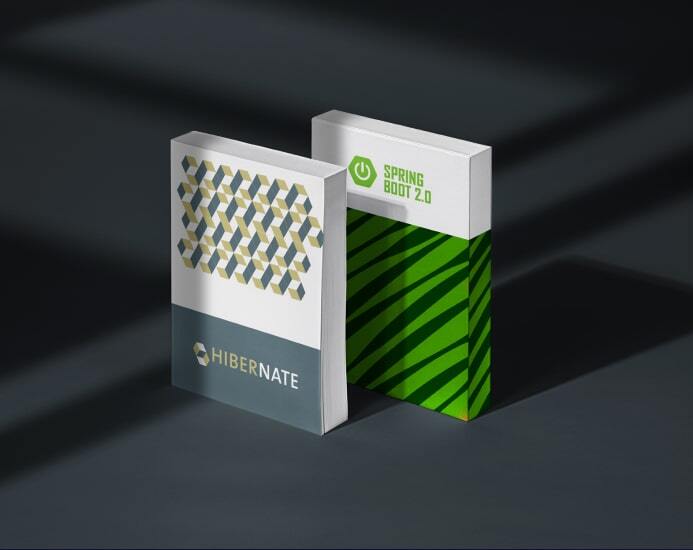 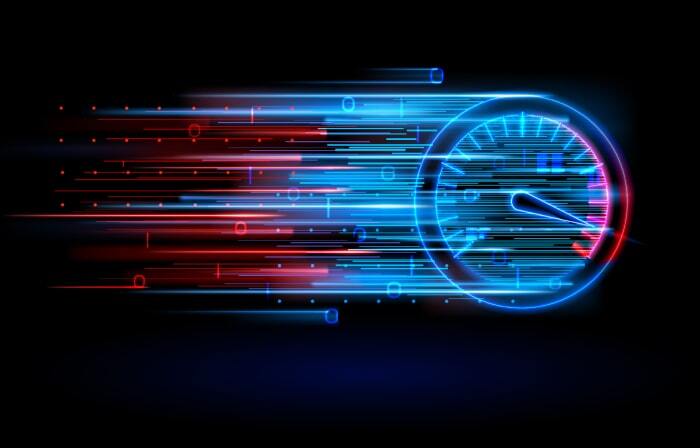 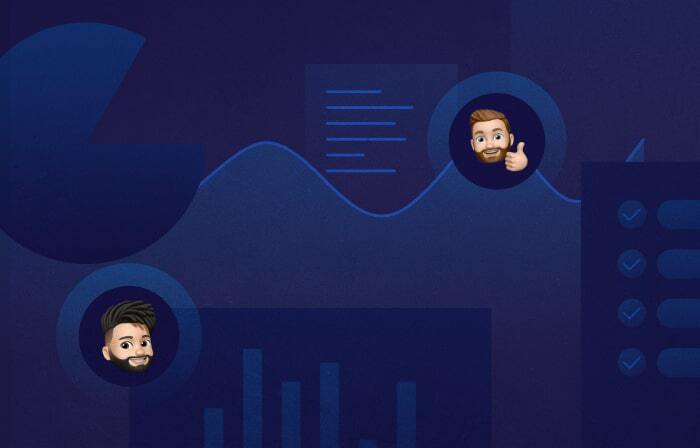