Functional testing is a type of software testing that verifies the accuracy and correctness of a system's functional requirements or use cases.

With the demand for agile software development on the rise, so is the need for functional testing – an essential step in ensuring that software meets all required specifications.

Functional testing is a quality assurance (QA) type that checks all parts of the system to ensure they work together correctly and function as intended from a user's point of view.

Functional tests are designed to mimic user interactions with the software and ensure it performs as expected.

Throughout this article, we will explore the basics of functional testing and how software developers can use it to help maintain their software and ensure applications meet standards.

What is Functional Testing

There are multiple ways to ensure software meets the requirements as specified. When software developers make changes to the source code, they must run tests to ensure proper functionality. One of the best ways to do this is through functional testing.

Functional testing is a type of software testing that verifies the accuracy and correctness of a system's functional requirements or use cases.

It validates whether the system functions as expected based on user input, configuration settings, and system data.

Functional tests are black-box testing strategies, meaning they are typically carried out by testers who have no knowledge of the codebase but are familiar with how it should work from a user's perspective.

This type of testing is often used to validate the functionality of an application before releasing it to the production team.

The other primary type of software testing is non-functional testing, which focuses on performance, scalability, security, reliability, and usability.

Non-functional testing is also known as white-box testing, meaning it should be carried out by developers familiar with the codebase and structure of the application.

Within functional testing, there are many ways that they can be executed. Here are some of the most common types and the differences between each one:

Unit testing is a type of functional testing that focuses on individual components or modules within an application. This testing verifies whether the code is working correctly and passes the expected inputs and data to other system components as expected.

This type of testing helps teams identify potential issues that can arise when integrating other systems and components into a more extensive system or application.

Regression testing verifies the stability and accuracy of existing features after changes have been made to an application's codebase. This testing often ensures that new features or changes don't break existing functionality. Regression testing is standard in agile development cycles, such as continuous integration and continuous delivery (CI/CD).

During UAT, actual users test the system and provide feedback on its functionality, usability, and performance. This type of testing is often used to ensure that a system meets the user's expectations before it is released into production.

Sanity testing is a functional test that verifies an application's basic features and functions. This type of test checks for any significant problems or flaws in the system before more detailed tests are carried out.

The primary difference between sanity and other functional tests is that they focus on a limited set of features.

Smoke testing is a functional test that verifies the functionality of critical features and components of an application.

This testing is usually done after significant changes have been made to the system and help teams quickly identify any major problems before conducting more detailed tests.

Steps to perform a Functional Test

With many function tests, it's essential to determine the exact functionality you want to test. This could include specific test cases, user stories, or simply a list of features that need verification.

Selecting the correct input data for the test is essential and helps ensure the test's success. This could include using random data, validating specific user input, or entering values that aren't expected to pass the validation.

To identify whether the software system works as anticipated, it is essential to determine the output that should be expected from the test. This could include verifying specific data points or validating that a particular outcome has been reached.

Once the test has been set up, it's time to perform it. This should be done in a controlled environment and involve automated or manual testing.

Determining the actual output of the test can be done in various ways, such as using comparison tools or manually validating the output. Comparing the actual and expected results is essential to ensure the system functions correctly.

During performing testing, you should identify and troubleshoot any errors that arise quickly. This could involve debugging tools or manually tracing issues back to their sources.

Once the test has been completed, document the results for future reference. This includes noting issues encountered during the test and making recommendations for improving the system.

By understanding the basics of functional testing and taking the necessary steps to perform it, software developers can ensure their applications function correctly before they are released into production.

Kobiton is a test automation tool used by software developers. It is a cloud-based platform for API, regression, and end-to-end testing.

Selenium is an open-source tool used for automating web browsers across different platforms.

It has a wide range of features that makes it a popular choice for functional testing, such as support for multiple programming languages and integration with version control systems.

Selenium is one of the most popular tools for various types of testing strategies, including regression and end-to-end testing.

TestComplete is an automated UI testing platform that lets developers create and execute tests on desktop, mobile, or web applications.

It supports a wide array of scripting languages and includes object recognition, data-driven testing, and recording and playback features.

TestComplete uses a testing method called Keyword-Driven Testing, which makes it easier for users to create and execute tests.

Ensuring that the source code works properly is necessary for the success of any software development project.

With the right tools and processes in place, software developers can ensure that their applications are reliable and high-quality.

For more information or resources on how to properly implement functional testing, contact Adservio today. 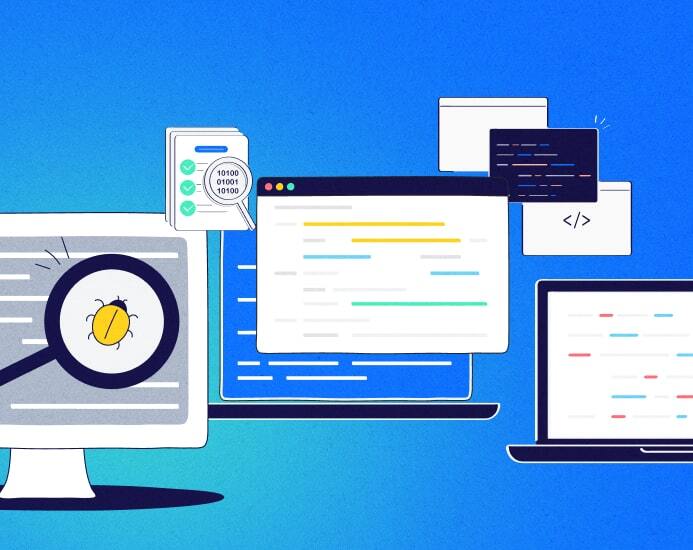 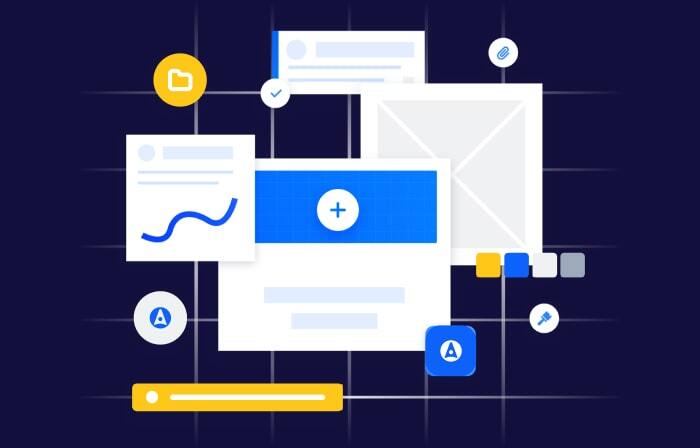 Regain Control of Your System Performance 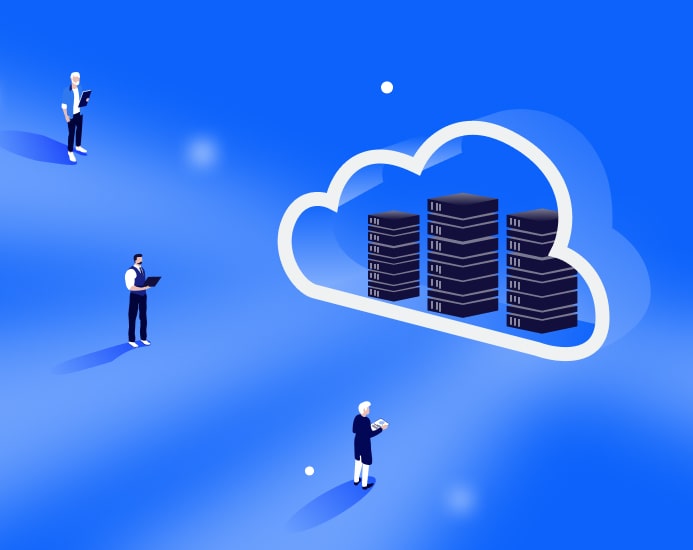 How to Build Production Ready Serverless