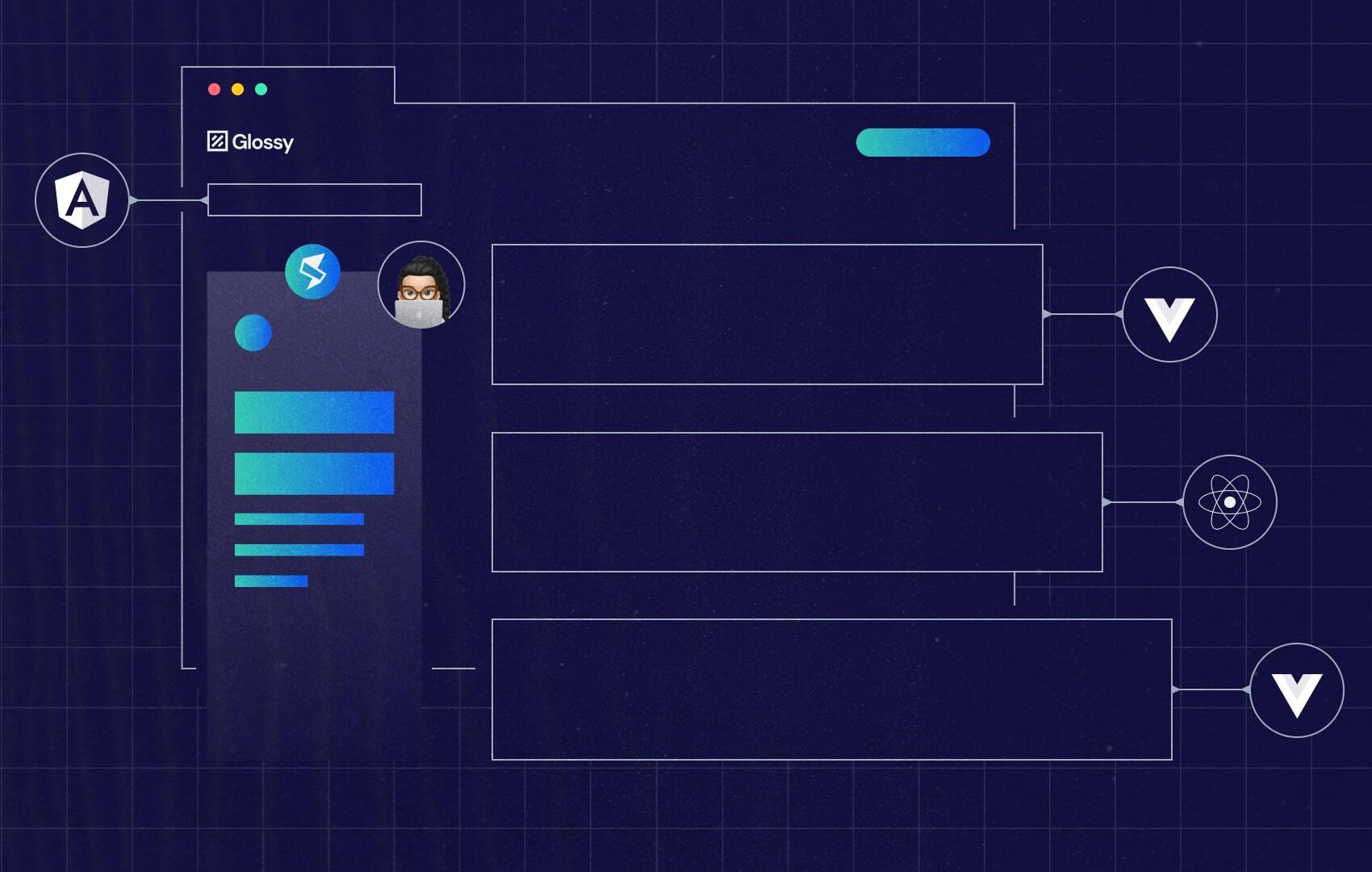 ‍Single-spa frameworks have recently become one of the most popular framework options, particularly for businesses and startups looking to launch a successful app.

People now spend more time on their smartphones and other mobile devices than ever before. That is why so many companies have acknowledged the benefit and relevance of creating an app.

Once you’ve decided you're ready to build an app, you need to choose the best framework and tools to create the best possible experience for your users.

Let’s take a close look at what single-spa framework is, how to build and deploy micro frontends using this framework, and the advantages of using it over other options.

Single-spa framework is “a JavaScript framework for building, testing, and deploying a number of JavaScript Micro frontends independently within a single frontend app.”

A Single Page Application, or SPA, is a specific type of web application that makes navigation possible without having to refresh the page. Codes like HTML, CSS, JS, etc. are pulled up dynamically by loading the page just once.

Because the body content of the single document is updated through JavaScript APIs like XMLHttpRequest and Fetch, it offers a user experience that's fast and responsive.

A Single-spa Framework incorporates utilities that help streamline the development process. Repetitive coding tasks are automated, making a variety of components ready to use.

Single-spa frameworks differ from traditional web apps because they're a client-side application that works with the speed and performance of a server-side rendered app.

Traditional web apps have many pages, each of which must be reloaded every time they have user requests. With single-spa frameworks, when the server gets a request, only those specific web components are reloaded, while other parts on the page remain as they are.

How do single-spa frameworks work?

So, what's the difference between how single-spa frameworks function as opposed to other frameworks? The answer boils down to its architecture. If you want to visit a specific web page, you enter the address and request access from your browser. Your browser then sends this request to a server, which provides an HTML document.

Using a single-spa framework, the HTML doc is only sent from the server for the first request. After that, it sends JSON data for all subsequent requests.

This means that instead of reloading the entire web page, a SPA will rewrite only the content on that current page, so you don’t have to wait for extra reloading.

The HTML file that a single-spa application sends back from the server contains placeholder elements, as well as some files including JavaScript and CSS codes (including systemjs, angularjs, package.json, and others).

But it does not include any data or content inside the files. When the JavaScript files are executed, a request is sent back to the server for content, and this content is uploaded to the web browser’s HTML code.

The dynamic updates of the DOM in the web browser eliminate the need to refresh or reload the web pages. Since JavaScript is downloaded with the initial page load, the SPAs update seamlessly when the server responds.

Some well-known, single-spa apps include:

When building single-page apps, you need a powerful framework. The framework you choose must be capable of dealing with complex architecture to make it interactive and robust.

The complexity of web apps has increased substantially over the last few years. This can make it difficult to release software as quickly as companies need to without lowering quality or causing issues such as bugs and security vulnerabilities, among others. Micro-frontend apps are a solution to this problem.

Micro-frontends offer a way to think about a website or web app as a composite of features owned by independent teams. In other words, they bring the decoupled nature of micro services to frontend applications.

Every team focuses on a specific mission, thus breaking up products into smaller, simpler apps that can be delivered all the way to production by independent, autonomous teams. They offer the best approach to simplify complex apps.

Micro-frontends load entry points of different frontend apps in the web browser when needed. But it's important to avoid creating a dependency on frontend apps.

Some of the most popular micro-frontends include:

1. Create a web application using create-react-app. Once it's created, single-spa is added to the project to register and browse through the top micro-frontends.

2. Edit the project’s index.html file since the app will only work if you add the right scripts and imports. They cut down on excess CSS by adding Material IU and a brief navigation example.

3. Copy that to a new Nav component. The final step in creating the root app is to add the App.tsx file to include the new component.

4. Create an Angular app using single-spa by implementing the CLI provided by the framework. To ensure the micro-frontend works as it should, an Angular router must be used.

5. Follow single-spa’s framework documentation to install the single-spa framework in the project.

6. Create a simple component that will be featured in this app and configure the routes this single-spa will use. The main route configured in the route file must coincide with the route registered in the single-spa root config.

That’s it for the Angular app! Once you have reached this point, you can edit the app as you wish.

If you'd like to create a micro-frontend using React, simply use the manager provided by the single-spa framework and enter React when it asks which framework to use.

That’s the extent of the configuration for React.

The final step to creating and deploying a micro frontend in Kushki’s example is to register the micro-frontend in the root config app created in the first part.

To do so, it’s important to edit the index.tsx file and run a series of commands to get both applications running. At this point, you have a completely functional micro-frontend developed in two different frameworks.

Here are some of the main benefits of using single-spa frameworks:

Single-spa framework code is similar to code for a mobile app. The user experience is high quality because it feels more like using a mobile app than a web page.

The page designs are adaptive to remote devices, making the development process much simpler.

Web apps have to offer increased speed so users don’t become frustrated. Single-page frameworks load faster than multi-page applications. A SPA receives data directly from a server, so wait time is much lower.

An improved UX is critical for an app to be successful. Web pages that are not intuitive or easy to use will chase users away, but single-spa apps don’t have to wait again and again to reload a full site’s worth of content when only a fraction of it is needed.

Single-spa makes it possible to load only the necessary information, improving the overall experience of single-spa frameworks.

Moreover, since single-spa frameworks are relatively new, they're very appealing to developers.

How we can help

Our professional developers have the knowledge, skills, and experience needed to build and deploy reliable and high performing apps using the most popular micro-frontend frameworks.

Choosing the right framework can make or break your project, so it’s critical to work with a professional team to ensure your app is a success. Contact us for help with building single-spa frameworks to create an app your users will love. 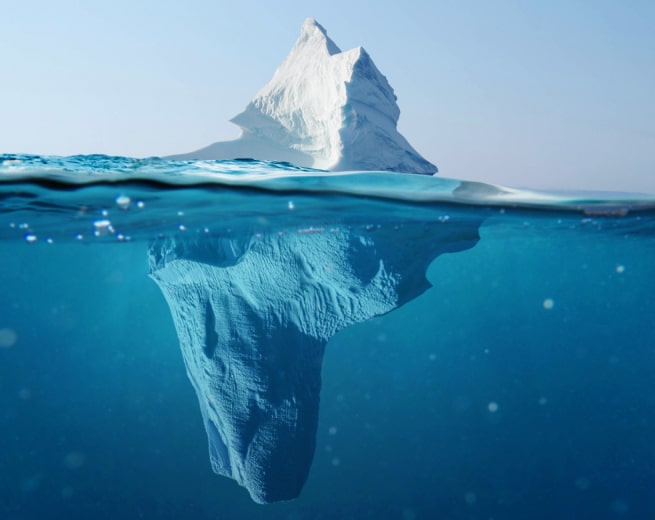 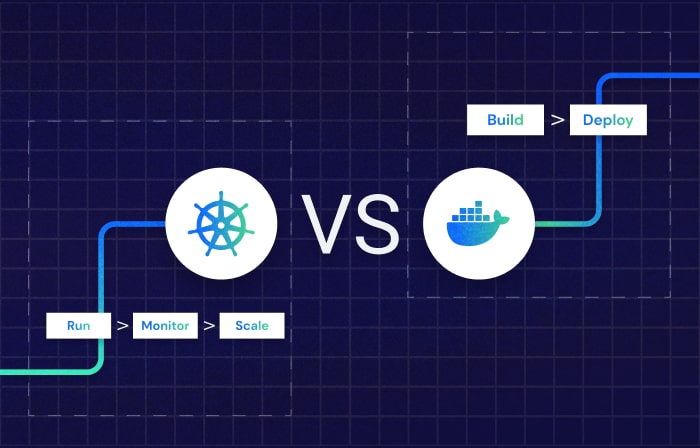 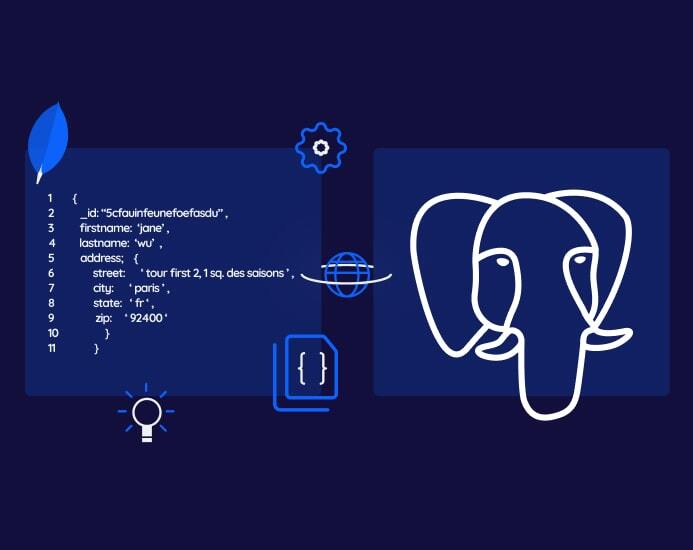